Shahidha Bari on the secret life of clothes

Dr Shahidha Bari from Queen Mary University of London has published a brand new book, Dressed: The Secret Life of Clothes, which explores the hidden power of clothing choices in our daily lives and what this says about wider culture. 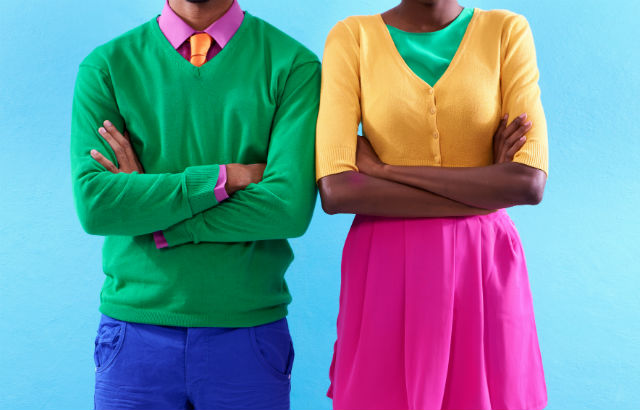 Published on 13 June 2019, Dressed: The Secret Life of Clothes, sheds new light on how our fashion choices are an extension of wider expressions.

Through topics such as literature, art, film and philosophy, Dr Bari asserts that clothing are more than just objects of fashion and reveal more about the world around us.

Dr Shahidha Bari, Senior Lecturer in Queen Mary’s School of English and Drama said: “This is not just a book about clothes, this is a piece of work which explores how we see ourselves and how we dress to face the wider world.”

In Dressed it is argued that clothing can capture emotions such as the longing for freedom, love and even privacy, as well as reflecting ageing, and what is deemed to be acceptable by society. In essence, what we choose to buy and wear are loaded with political, economic and social implications.

“Clothes tell our stories, some that we would rather not tell, and others that we hardly know ourselves,” added Dr Bari.

Dr Bari joined Queen Mary University in 2011. Some of her research interests include fashion and philosophy, romantic poetics as well as architecture and modern art.

Dr Bari was also named as one of ten New Generation Thinkers by the BBC. The scheme received over 1000 applications from university researchers who, after a six month selection process, were whittled down to the final 10 by a judging panel of BBC Radio 3 producers and academics from the Arts and Humanities Research Council (AHRC).

Since 2018 she has been the academic lead for Queen Mary’s Arts and Culture programme and regularly presents television and radio programmes for the BBC.