Forcing bosses to join same pension scheme as staff pays off, according to new study

A new study has found that forcing bosses to join the same pension plan as their staff could protect ‘salary-related’ pension schemes that offer workers a guaranteed income when they retire. 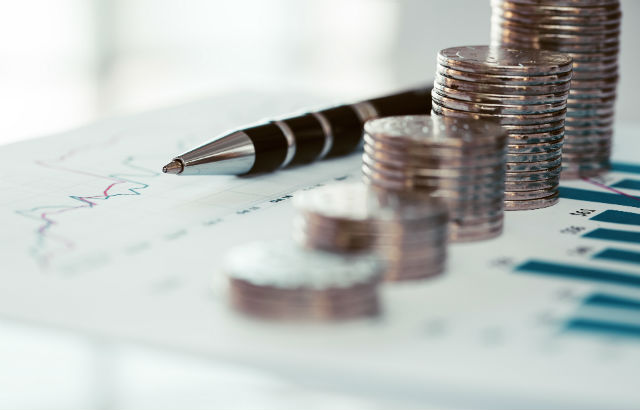 Amber Rudd, Secretary of State for Work and Pensions, has promised tougher jail sentences of up to seven years for bosses who mismanage company pension schemes.

The study examined all 322 publicly listed UK firms that offered a defined-benefit pension scheme between 1999 and 2013.

They found 74 per cent were in deficit, to a total of £560 billion. As a result, 74 firms fully closed their defined-benefit plan during this period. A further 156 firms partially closed their pension plan, denying access to new members of staff.

Instead workers paid into defined-contribution pension plans, where the money was invested on their behalf with no guarantee how much they would have to support them in retirement.

Dr Evisa Mitrou from Queen Mary’s School of Business and Management said: “Regulators may protect defined benefit (DB) pension plans by harnessing CEO self-interest and requiring firms and compensation committees to offer defined benefit plans to executives on the same terms as those of other employees.

“Government-backed prison sentences for 'reckless' CEOs could be hard to enforce.”

If employers offered a defined-benefit pension scheme, the share-holders bore the risk if its investments underperformed as the company had to make up the shortfall. That would affect its profits, share prices, and dividends

Defined-contribution pension schemes transferred all that risk to the employees, as their individual pot and their annual pension would be smaller if the investments underperformed.

The researchers found CEOs were 77 per cent less likely to close the firm’s main defined-benefit pension scheme if they were a member and a trustee of the plan, even if the scheme was in deficit.

However, if the CEO was a member of a separate executive pension scheme and the main pension plan was underfunded, it was 62 per cent more likely to close.

CEO membership of the main defined-benefit scheme also reduced the negative impact it had on the company’s credit rating, even if the plan was in debt.

This suggests credit rating agencies recognise that those CEOs have a stake in making sure the firm’s pension plan is sustainable and preventing conflict between the executives and debtholders.

“Shareholders do it all the time. They offer CEOs stock options to ensure they share their interests, including closing the firm’s defined-benefit pension scheme.

“Regulators can harness CEO self-interest in the same way by requiring them to become members of the firm’s main pension plan on the same terms as their employees.

“That could potentially prevent further scandals like Carillion and protect the remaining defined benefit pension plans from closure.”

The researchers believe it could also prevent huge firms like Carillion collapsing with black holes in their pension funds, as directors would stand to lose most.

Carillion workers were members of a defined-benefit pension scheme, which promised a guaranteed income once they retired.

However, the pension scheme was nearly £1 billion in deficit when the firm collapsed in January last year. It means 28,000 workers will lose at least 10 per cent of their annual pension, with the rest paid by the Pension Protection Fund, which acts as a ‘lifeboat’ for failed pension schemes.

The directors did not lose out, as they were members of another executive pension scheme, which appeared to be well-funded prior to Carillion going into liquidation.

The collapse of Carillion and BHS became a key focus for a Government white paper, Protecting Defined-benefit Pensions, and a cross-party Parliamentary Inquiry last summer.

“Government plans to protect defined benefit pension schemes are a welcome development, but the focus is still on punishing ‘reckless’ trustees, rather than encouraging CEOs to fund pension schemes properly.

“It is incredibly difficult to define what constitutes ‘reckless’. The decisions the trustees took may have been completely rational at the time, they just turned out to be the wrong ones.

“Trustees can also recommend contributing more to the pension scheme, but the CEO can say no.

“As CEOs have the final say, it seems far more logical to incentivise them to fund the main pension scheme properly by requiring them to be members, rather than threatening the trustees with a punishment that could be near impossible to enforce.”

The research has received widespread media coverage including: