Exploring the life and work of Daniel Defoe

A new book by a Professor at Queen Mary University of London provides the most comprehensive insight into Daniel Defoe’s Robinson Crusoe to date. 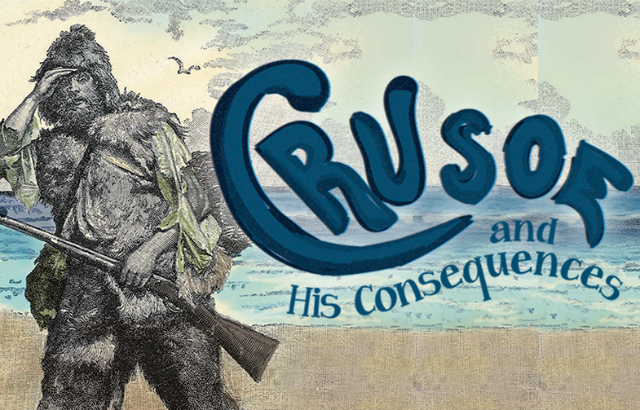 Crusoe and His Consequences

Professor James Dunkerley from Queen Mary’s School of Politics and International Relations has launched his latest book, Crusoe and His Consequences.

300 years after it was published, Robinson Crusoe continues to be both influential and contested. Crusoe and His Consequences explores this work, which has sparked discussions around depictions of solitude, views about work as well as social and racial attitudes of the time.

Shedding light on attitudes from the time

This unique work, which was launched in London on 23 October, combines a full analysis of Robinson Crusoe with a biographical appraisal, including Defoe’s life and education in London, factors which have been often overlooked by other authors.

The book also reveals that Defoe acted as a spy in Edinburgh during the Acts of Union between Scotland and England.

At a time when discussions concerning trade and the UK’s place in the world are taking centre stage, the work offers new insights into Defoe’s depictions of self-reliance which have been influential in terms of shaping wider attitudes in society.

Professor James Dunkerley, Director of Research in Queen Mary’s School of Politics and International Relations said: “Robinson Crusoe is widely recognised as one of the major mythic narratives of the modern Western world. What is less appreciated is how much it has affected social and political thought over the 300 years since its publication.

“I hope that this little book demonstrates that breadth in Defoe’s influence as well as sketching out his extraordinary life.”