Dr Amy Clarke, an ESRC Postdoctoral Fellow in Queen Mary's School of Geography has written an opinion piece for The Conversation in which she argues that it is time for some clear answers about what (and who) the current UK citizenship test is really for. 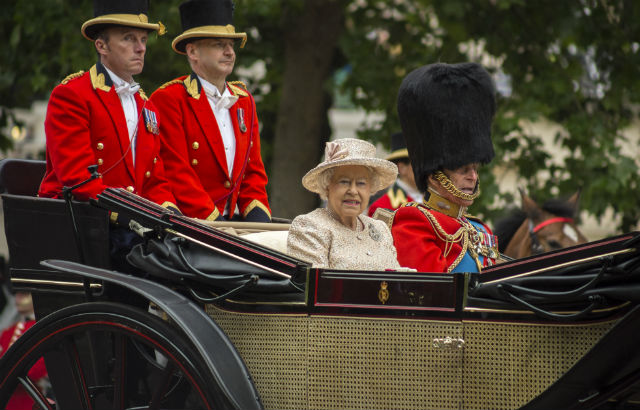 Photo of Queen Elizabeth II and the Duke of Edinburgh

Amid the current Brexit paralysis, the UK government has gone quiet on its plans to reassess the Life in the UK test following the recommendations of a 2018 Lords report on citizenship and civic engagement. Yet, with Brexit apparently still on the horizon and the country still reeling from the scandal involving members of the Windrush generation who wrongly faced deportation, a discussion over the role and meaning of British citizenship, including how or even whether it should be tested, remains as vital as ever.

Within the UK’s restrictive and costly path to citizenship, the Life in the UK test is supposed to demonstrate that a person applying for British citizenship or indefinite leave to remain has “sufficient knowledge” about life in the UK. This is a lot to expect a 24 question multiple choice test to show, even if the questions were fit for purpose. Unfortunately, the reality is that the test has often contained factual errors and is routinely criticised for focusing on national trivia over more practical knowledge.

Even the home secretary, Sajid Javid, has described the test as akin to a “pub quiz”. In 2018, he announced plans to replace the Life in the UK test with a more stringent British values test, but these plans have yet to materialise.

The 2018 Lords report said there were still questions around the purpose of the test, which has been taken by more than 2m people since its introduction in 2005. This is despite the fact that it has already been redesigned twice, in 2007 and again in 2013.

A certain type of Britishness

Although the point of the test is to demonstrate knowledge of life in the UK, the handbookthat accompanies the test claims to help applicants “integrate into society and play a full role in your local community”. It’s not, therefore, clear whether the purpose is to test if somebody has already integrated, or to encourage and facilitate their integration.

It’s also unclear what kind of integration is being facilitated or assessed. In many respects, the test seems to prioritise cultural integration – into a particularly white Anglo nation – over social and political integration. While there are questions about voting and parliament, the handbook is more concerned with Monty Python, roast beef, pantomimes, Edward Elgar and allotments, than the NHS, schools or emergency services. Despite the fact that citizenship is fundamentally about political membership of the state, such content reveals an expectation for new citizens to have similar cultural knowledge that nationals do, and a particular kind of national at that.

The test was proposed in the early 2000s during a period of public concern over immigration and social cohesion. So it’s also possible to see it as part of a broader effort to demonstrate that the government is “in control” and that migrants who settle or naturalise in the UK are knowledgeable and committed. Effectively, as a project aimed at reassuring “us” that “they” are the kind of migrants “we” want.

But if this is case, the test is again misfiring. Most UK citizens are remarkably ill-informed about the specific requirements and content of the test. When I conducted research with white British-born citizens in a suburb of London, several people explicitly suggested to me that citizenship itself is largely irrelevant. As one man told me: “They get a passport but in my eyes that doesn’t make them British.” While the effect of such comments was to exclude naturalised citizens from being seen as “truly British”, they were sometimes made with more inclusive intentions. For example, some people I spoke to believed that migrants could become British without jumping through bureaucratic hoops.

Time for a rethink

Either way, it’s clear that passing a test and acquiring formal British citizenship has limited potential to make someone British in the eyes of the white British majority. For many, this is supported by the widely reported idea that most British-born citizens would fail the test.

With around 150,000 people taking the test each year, and paying £50 for the privilege, it’s time for some honest answers about what, and who, the test is really for. The UK needs a conversation about whether the test is there to help migrants, to reassure an anxious public, to prove integration or facilitate it, to make citizens, or even to make particular kinds of British nationals.

Meanwhile, the question remains whether the test is just another barrier within the UK immigration system which, as with other immigration policies, actually risks alienating new citizens and damaging integration.

This opinion piece was written by Dr Amy Clarke from Queen Mary's School of Geography and was originally published in The Conversation on 10 June 2019. 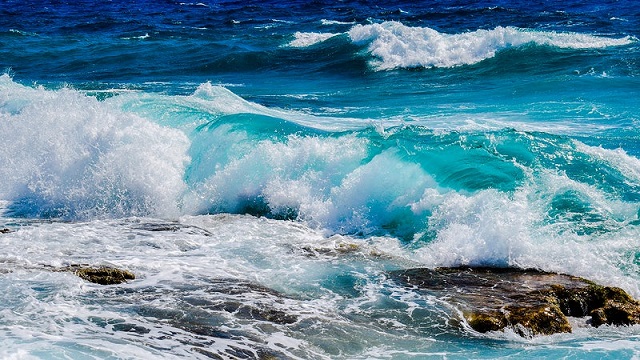