Trauma surgeon named as one of London’s most influential people

Professor Karim Brohi, Head of Trauma Sciences at Queen Mary University of London and Consultant Trauma and Vascular Surgeon at Barts Health NHS Trust, has been named in the Evening Standard's Progress 1000 list, recognising the most influential people in the capital. 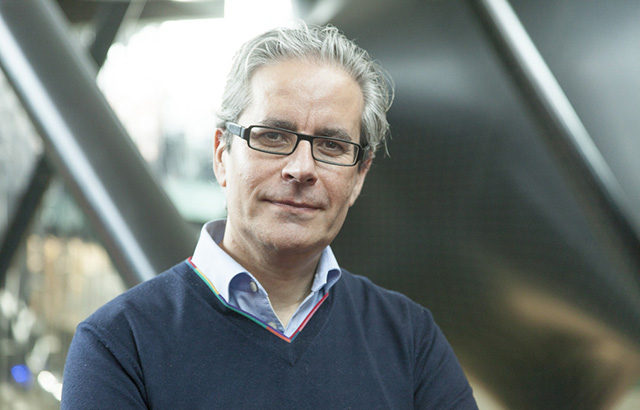 Commenting on the recognition, Professor Brohi said: “It is a great honour to be named in this list. It reflects the amazing trauma care delivered by all disciplines and specialities at the Royal London Hospital's Major Trauma Centre, the commitment and drive of my research team, and the amazing institutional commitment to trauma care, innovation and research from both the University and Barts Health.”

Professor Brohi heads up Queen Mary’s Centre for Trauma Sciences which conducts research across all aspects of the severely injured patient's journey, from pre-hospital care to rehabilitation.  This includes looking at the acute response to injury, particularly discoveries and improvements in the care of severely bleeding patients.