People who smoke, or are passively exposed to cigarette smoke, are less likely to develop Parkinson’s disease, according to a study led by Queen Mary University of London of more than 220,000 people. 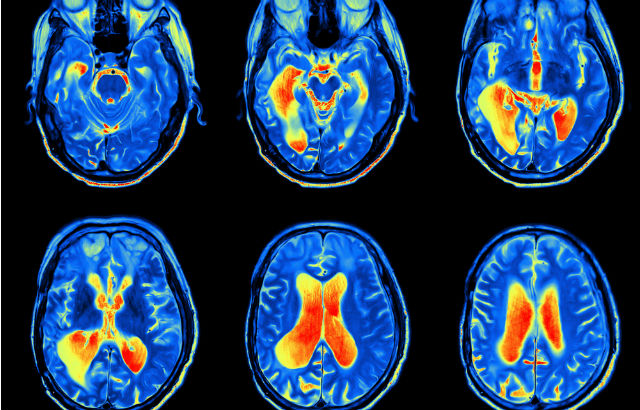 The analysis suggests that people who have smoked are 20 per cent less likely to develop Parkinson’s disease, and for those who are still smoking the risk is halved. A person’s risk also decreases the more cigarettes that are smoked and the longer one smokes.

The researchers warn that the findings do not imply health benefits from smoking, and should instead be used for further research into the active agent in tobacco, which could in the future be used as a preventive treatment.

It is also the first study to show an association with exposure to passive smoking, finding that people exposed to passive smoking were 30 per cent less likely to develop the disease compared to the non-exposed.

Lead researcher Dr Valentina Gallo from Queen Mary’s Blizard Institute said: “Our discovery is incredibly important from a scientific point of view and should prompt basic science research aimed at identifying the agent responsible for this effect found in tobacco. Hopefully this will give insight for preventive treatment options.

“However, no-one would ever be advised to use smoking as a preventive treatment for Parkinson’s based on this research, because of the disastrous effects we know smoking has on people’s general health.”

Around 145,000 people in the UK are diagnosed with Parkinson's disease - a condition in which parts of the brain become progressively damaged over many years, leading to involuntary shaking (tremor), muscle stiffness and slow movement, among other symptoms.

The study also involved researchers from Imperial College London and University of Campania Luigi Vanvitelli, Italy, and was published in the International Journal of Epidemiology. The researchers analysed data from 220,494 European individuals in eight countries (including a total of 715 cases of Parkinson’s disease) and looked at their exposure to cigarette smoke.

Although the data from this study is observational, the researchers employed certain statistical methods to infer a causal link, by ruling out a number of alternative explanations for the association that was seen.