Over a half of stroke patients require a degree of help with taking medicine and a sizeable minority say they do not receive as much assistance as they need, according a study by researchers at Queen Mary University of London and University of Cambridge. 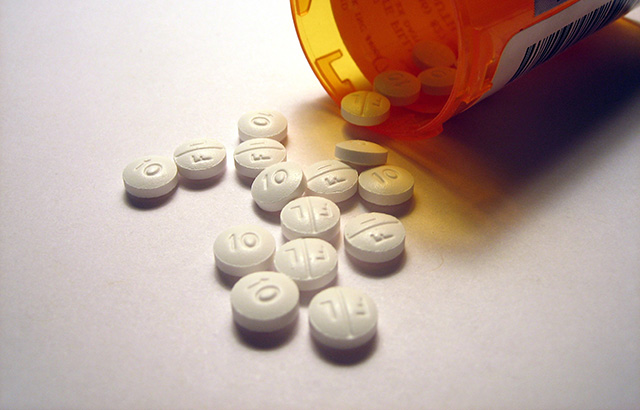 According to the Stroke Association, as many as four in ten people who have had a stroke, go on to have another one within ten years. As a second stroke carries a greater risk of disability and death than first time strokes, it is important that survivors take medicine daily to lower their risk. There are around 1.2 million stroke survivors in the UK, and at least a third suffer from severe impairments, potentially making adherence to their medicine difficult.

The study, published in the journal BMJ Open, examined the practical support stroke survivors living in the community need and receive with taking their medicines. The researchers developed a postal questionnaire together with stroke survivors and caregivers which was completed by 600 participants across 18 GP practices in the UK.

Interestingly, the researchers found that younger stroke survivors were more likely to miss their medicines, possibly because they are less likely to receive help from a caregiver.

‘A sizeable minority do not receive all the assistance they need’

Dr Anna De Simoni from Queen Mary’s Blizard Institute and the University of Cambridge said: “Because of the risk of a second stroke, it’s important that stroke survivors take their medication, but our study has shown that this can present challenges. In the majority of cases, they receive the help they need, but there is still a sizeable minority who don’t receive all the assistance they need.”

James Jamison at the Department of Public Health and Primary Care, University of Cambridge, added: “Our study has shown us some of the barriers that people face to taking their medication regularly. We also learned that stroke survivors who are dependent on others are most likely to need more assistance than they currently receive.

“Our response rate was relatively low – just over one in three – so we need more research to find out if what we’ve heard from our respondents is widespread among stroke survivors. If so, this will have implications for the care provided.”

The team point to the need to develop new interventions focused on the practicalities of taking medicines and aimed at improving stroke survivors’ adherence to treatment. These can include electronic devices prompting medication taking times.

The research was supported by the Royal College of General Practitioners, National Institute for Health Research, the Stroke Association and the British Heart Foundation.