Millions of unapproved antibiotics are being sold in India, according to a new study by researchers at Queen Mary University of London and Newcastle University. 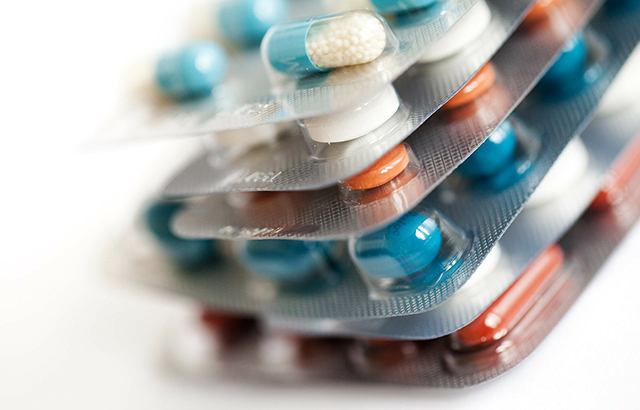 The research, published today in the British Journal of Clinical Pharmacology, found that multinational companies continued to manufacture many unapproved formulations, despite pledging to tackle rising antimicrobial resistance.

These findings highlight serious hurdles for controlling antimicrobial resistance in India, which has among the highest antibiotic consumption rates and sales in the world, and has had parliamentary investigations into failures of the country’s drug regulatory system.

Of 118 different formulations of FDCs being sold in India between 2007 and 2012, the team found that 64 per cent (75) were not approved by the national drugs regulator, the Central Drugs Standard Control Organisation (CDSCO), even though the sale of unapproved new medicines is illegal in India. Only five of the formulations were approved in the UK or US.

The 118 FDC formulations gave rise to over 3,300 brand-named products made by almost 500 pharmaceutical manufacturers, including multinational companies. By 2011-12, FDCs made up a third of total antibiotic sales in India, yet 34.5 per cent of these sales (comprising 300 million Units) were unapproved formulations. Many of the FDCs combined two antimicrobials, often poorly chosen and likely to exacerbate resistance problems.

In contrast, 94 per cent of multinational companies’ single drug formulations were CDSCO-approved, and over 70 per cent had UK or US regulatory approval.

'Multinational companies should explain the sale of products in India'

Lead author Dr Patricia McGettigan from Queen Mary's William Harvey Research Institute said: “Selling unapproved, unscrutinised antibiotics undermines measures in India to control antimicrobial resistance. Multinational companies should explain the sale of products in India that did not have the approval of their own national regulators and, in many cases, did not even have the approval of the Indian regulator.”

The researchers argue that changes needed to achieve the World Health Organization’s (WHO) vision of good use of antibiotics include banning the sale of unapproved FDC antibiotics and enforcing existing regulations to prevent unapproved and illegal drugs reaching the market.

Professor Allyson Pollock, Director of the Institute of Health and Society at Newcastle University, said: “Limiting antimicrobial resistance is a strategic goal of the WHO and countries worldwide – governments and regulators must take all necessary steps to prevent the production and sale of illegal and unapproved medicines and scrutinise the actions of multinational companies.”