Social conventions, such as shaking hands or dressing formally, allow us to coordinate smoothly and, once established, appear to be natural. Yet they evolve in time, for example today we do not accept a duel as a way to settle a dispute. But what happens when a new convention replaces an old one? This question has remained largely unanswered so far, due to the lack of suitable data. 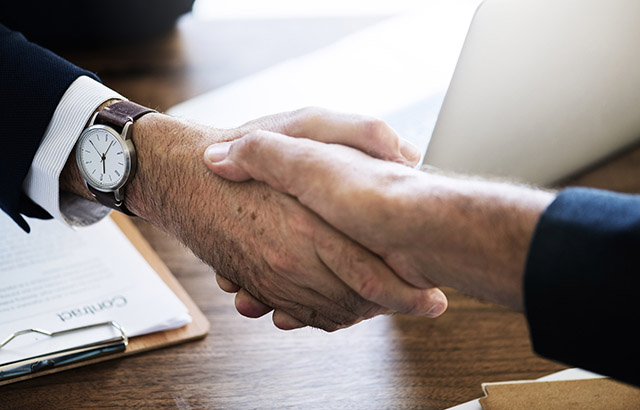 “We scanned through millions of books digitised by Google and considered such cases as the emergence of the American spelling in the US – such transitions from behaviour to behavior or from analyse to analyze – as well as the gradual selection of one way to do the subjunctive in Spanish, where two equivalent forms exist,” said Roberta Amato, co-author of the study from University of Barcelona.

The authors identified three markedly different behaviours in the data depending on whether the behavioural change results from the action of:

They also proposed a simple mathematical model that reproduces all the empirical observations and confirms the validity of the classification.

Dr Lucas Lacasa, from Queen Mary’s School of Mathematical Sciences, participated in the design of the research, in the data analysis and in writing the paper. He said: "The distinctive behaviours observed share interesting similarities with physical processes. When the norm changed is enforced by a regulation, we found that the process is similar to what happens to certain materials when they are subject to an external magnetic field - jiggling atoms composing the material instantaneously align with the magnetic field and the material gets abruptly magnetised in a top-bottom, orchestrated fashion.

“Conversely, in the case where the norm adoption is spontaneous and unregulated, the process is bottom-up and self-organized: a purely collective phenomenon.”

City University of London’s Dr Andrea Baronchelli, who coordinated the study, added: “The implications of the study are broad. Language is a wonderful playground to test theories of norm change thanks to the availability of digitised texts but the mechanisms we identified apply to other domains as well.

“Multiple parties, from Governments to private organisations, are nowadays trying to influence conventional behaviours and beliefs, and we know that online social networks are speeding up the process of collective behavioural change.

“Understanding how social norms change, and what signatures this change leaves in the data, will lead to a better understanding of our society and help shape interventions aimed at contrasting undesired effects.”