The more MPs are paid for outside interests the less popular they are, according to new research

The research, co-funded by the Mile End Institute at Queen Mary University of London, has shed new light on public attitudes towards the outside interests of MPs. 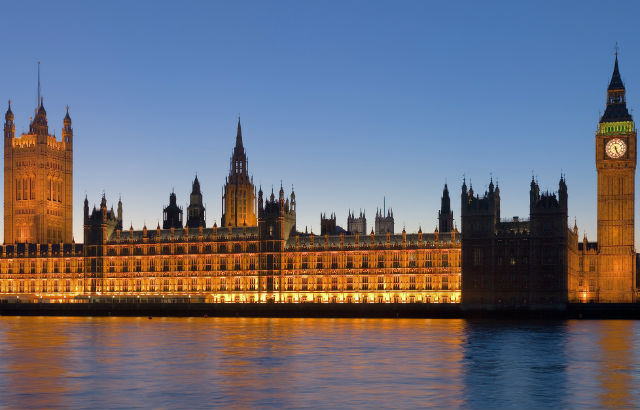 Part of the Committee on Standards in Public Life’s (CSPL) enquiry into MPs’ outside interests, the research showed that the public were more discriminating in their views of MPs outside interests than is often thought.

The research involved a survey in which respondents were provided with information about five pairs of hypothetical MPs. For each pair they stated which one they preferred to have as their MP.

Some interests more acceptable than others

The results revealed that the public were selective when it came to the acceptability of outside interests and additional earnings.

Professor Philip Cowley, Director of the Mile End Institute at Queen Mary said: “The results of this survey experiment show that the public tend to discriminate when it comes to outside interests of their MPs. The public care about the type of work MPs do, how long they spend doing it, and how much money it generates. Some interests are more acceptable than others.”

Not all outside interests are equal

While the public did not like MPs spending time also being a lawyer or a company director, they were actually positive about an MP who spent time being a doctor.

They were also understanding of MPs undertaking additional political jobs, such as taking time to chair select committees or become a Cabinet Minister – even though these are also time consuming and earn MPs additional money.

The research was carried out by Professor Philip Cowley from Queen Mary’s School of Politics and International relations as well as Professor Rosie Campbell from Birkbeck, University of London. It formed part of the CSPL’s enquiry, which recommended against an outright ban on MPs second interests.

3,309 individuals participated in the survey experiment which aimed to test public attitudes towards the relative acceptability of different outside interests that MPs hold.

Three key aspects of outside interests were tested: the nature of the interest, the time spent on it and the money earnt as a result.

Four other variables were included in the analysis: gender, time in office, an MP’s job before entering parliament, and political interests.