Immigrant and disadvantaged children benefit most from early childcare, according to new study 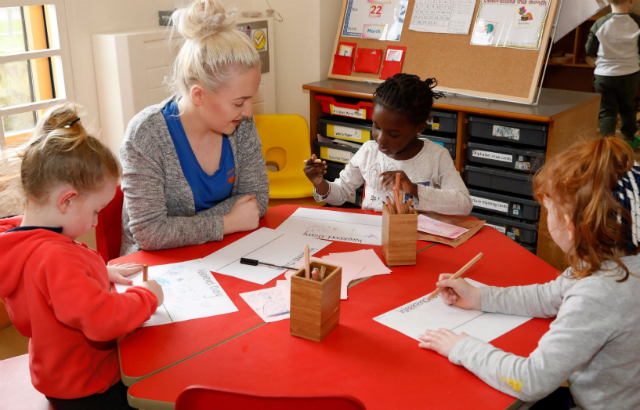 A new study co-authored by an economist at Queen Mary University of London has found that whilst immigrant children and children from disadvantaged backgrounds benefit the most from early childcare, they were also less likely to attend at age three.

The research, led by the Centre for Research and Analysis of Migration (CReAM), based at University College London (UCL), will be published in the forthcoming Journal of Political Economy.

There are several factors that help to explain why children from immigrant and disadvantaged families are less likely to attend childcare, despite high gains. Parents from immigrant and lower socio-economic backgrounds may be more critical of preschool programmes and may not be adequately informed about the positive effects of early childcare attendance.

“However, it may not draw those children into childcare who would benefit the most.”

Although conducted for Germany, the study has important implications for a reform recently introduced in England that expanded free childcare for three and four year olds from 15 to 30 hours per week, but only for children of working parents.

The research suggests that this policy is unlikely to draw those children into childcare who would benefit the most and may therefore not succeed in improving children’s outcomes. 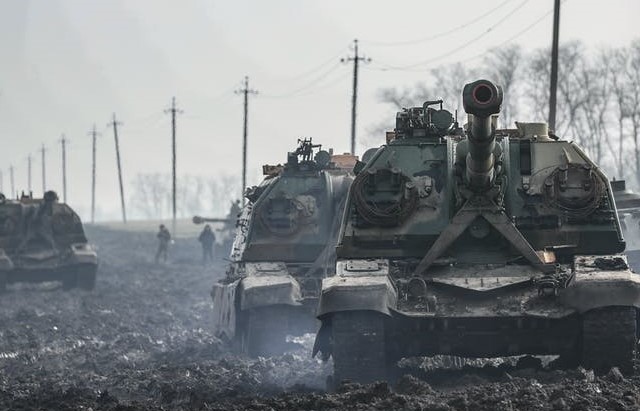 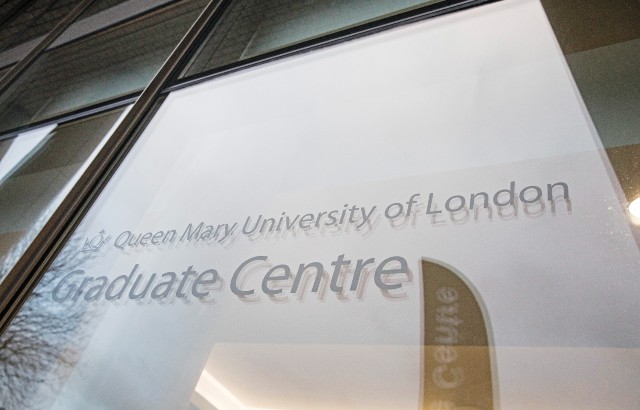