How the General Election unfolded in 2017

A new book co-authored by a Professor at Queen Mary University of London has shed new light on what went on behind the scenes during the 2017 general election. 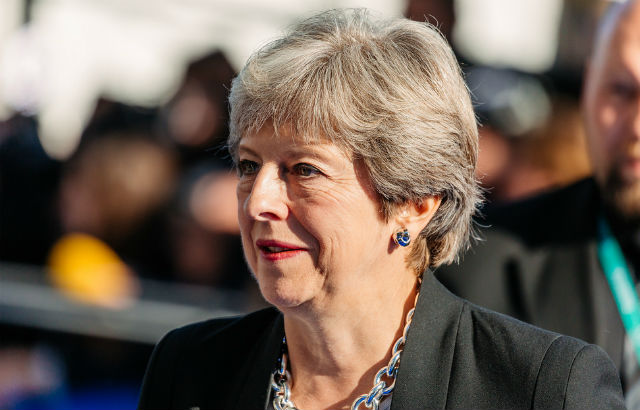 Written by Professor Philip Cowley at Queen Mary’s School of Politics and International Relations and Professor Dennis Kavanagh at University of Liverpool, The British General Election of 2017 provides the definitive account of one of the most surprising elections in British history.

Drawing on hundreds of interviews, with unparalleled access to key political players, the book explains what really happened during the surprise snap election of 2017.

Despite the complexities of elections, afterwards there is usually a consensus about what happened for the main political parties however, as this book highlights, the 2017 General Election was different.

The campaign Theresa May wanted to run, but didn’t

The book reveals Theresa May’s team had originally wanted their campaign to present her as a candidate for “change”, focusing on the reforms Britain needed, after Brexit – and the book quotes a speech drafted for her campaign launch which would focus on the NHS, schools, housing, and plans for infrastructure investment.

This approach was dropped in favour of the “strong and stable” mantra favoured by her campaign manager, Sir Lynton Crosby, which soon became widely mocked. The book reveals the frustration many of Theresa May’s advisors felt. It quotes one of her key aides as saying: “You have to ask how a politician who had made her name through quiet competence and by not pushing herself forward as an individual ended up touring the country in a bus with her name plastered over the side of it! Idiotic!”

The book also reveals Labour’s shock at the result. According to key Jeremy Corbyn aides interviewed, plans had been drawn up for him to step down if the result was a bad one for Labour, and almost all of his aides expected Labour to lose seats, even right up to polling day. It demonstrates how unprepared Labour were for the realities of the election result.

The book reveals the extent of the frustration felt within the Liberal Democrats at Tim Farron’s inability to deal with the issue of homosexuality – and concerns that this was going to cause the party to suffer a catastrophic defeat.

Interviews show that at one point the Lib Dems feared they were going to lose every seat in mainland Britain and the chair of the election campaign thought he was leading the Party’s last ever election campaign.

The British General Election of 2017, will be published by Palgrave Macmillan on 27 September 2018.