Francesco Fasani, Reader (Associate Professor) in the School of Economics and Finance at Queen Mary University of London, writes in The Conversation about refugee integration. 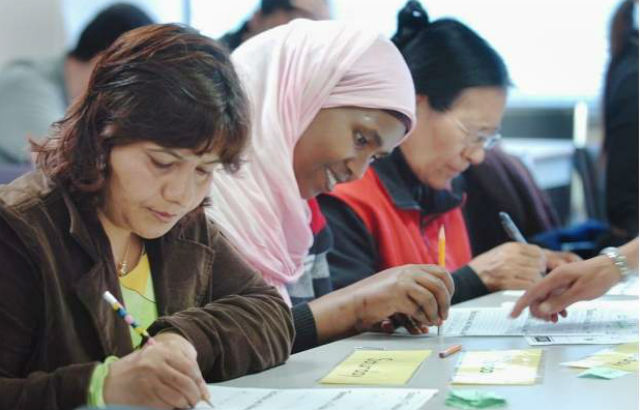 The estimated number of people worldwide displaced by conflict and violence reached an unprecedented 68.9m at the end of 2017.

A relatively minor fraction of these people have reached the European Union. Between 2014 and 2016, the 15 Western European members of the EU – known as the EU15 – received 2.6m asylum applications. Over the same three years, the resident population with recognised refugee status increased from one million to 1.8m.

With refugee integration a question of utmost importance for the EU, new research I’ve been involved in, looking at previous refugee waves, is showing how government policies to disperse refugees around host countries can have a negative impact on their future employment levels.

In a new research paper, Tommaso Frattini, Luigi Minale and I analysed data from the European Labour Force Survey on almost 70,000 immigrants to one of the 15 Western European members of the EU (EU-15) in either 2008 or 2014. This included more than 5,000 refugees.

We designated as “refugees” all those who reported “seeking international protection” as their main reason for arrival in a host country, while all those choosing another reason, such as work or family, were defined as “migrants”. We were then able to compare the employment status of refugees and migrants who had the same characteristics – such as gender, age, education, or area of origin – who live in the same host country and who immigrated at the same time.

We found the existence of a substantial and persistent “refugee gap”. According to our estimates, refugees were 11.6% less likely to have a job and 22.1% more likely to be unemployed than other migrants with very similar characteristics. Their income, occupational quality and labour market participation were also relatively weaker. Refugees also tended to be at a disadvantage in other important dimensions, such as health, mental health and social integration.

We were then able to look further at their integration by analysing how this gap evolved with the duration of residence in the host country. We found that refugees started with a very large employment gap upon arrival, but that they gradually converged towards the labour market outcomes of comparable migrants. This assimilation process, however, is extremely slow: it takes refugees almost 15 years to catch up with the employment rate of other migrants.

Such a multidimensional gap is hardly surprising. The forced nature of their migration generally implies that refugees were exposed to violence and traumatic experiences, undertook perilous and strenuous trips towards safe havens and had little time to plan their movements and relatively limited control on the choice of their final destinations. Nevertheless, the size and the persistence of the gap we observed and the fact that it is ubiquitous across EU countries is quite alarming.

Our research, however, bears a second, potentially more positive message: asylum policies matter in shaping refugee’s outcomes, and they can bridge these gaps, as well as widen them.

We looked closely at the impact of dispersal policies, adopted by several European countries in recent years. Although each dispersal scheme has its own distinct features, these policies commonly require a person seeking humanitarian protection to settle in specific locations across the receiving country. The aim is typically to prevent the formation of ethnic enclaves, and to place asylum claimants away from larger cities that already host large foreign-born populations. Dispersal policies are still in place in Ireland, the Netherlands, Norway and the UK. They were also implemented in Sweden between 1985 and 1994 and in Denmark between 1986 and 1998.

Our results point at a prevailing detrimental effect on the labour market integration of “dispersed” asylum seekers. We found that people seeking humanitarian protection who arrived in countries that had dispersal policies in place had substantially worse employment outcomes – even ten to 15 years after their arrival – than those who were instead not subject to “dispersal”.

In order for dispersal policies to have a positive impact, there should be a good match between an asylum seeker’s skills and the demand for those skills in the area where he or she is relocated. Unfortunately, decisions on where to send refugees are often based on the availability of convenient housing for refugees and asylum seekers. This is a problem because cheap accommodation is available where housing demand is low, which is almost inevitably in areas that are economically disadvantaged, experiencing depopulation and offering poor employment opportunities.

In the UK, for instance, local authorities hosting “dispersed” asylum seekers are substantially poorer than those who do not host them. These are not exactly the locations where one can expect to observe a fast integration of new entrants in the labour market. Especially if asylum seekers, as happens in the UK, are prevented from working while their claim is being processed.

The cost of failed integration

In the wake of the most recent surge in people seeking humanitarian protection, most European host countries quickly introduced some sort of allocation mechanism across their territories. Germany – the EU country that received the highest number of asylum seekersin the last few years – is initially allocating them to areas that have more public buildings, such as former army barracks, that can be converted in reception centres, or larger shares of private and social housing that are empty. Unsurprisingly, these areas tend to have higher unemployment rates than the average in Germany.

Yet our results show how careful governments must be when designing such dispersal policies. An excessive emphasis on short-term considerations – such as the willingness to quickly address the housing needs of asylum seekers and to do it at the lowest possible price – may severely hinder long-term integration prospects for refugees.

Governments should therefore think carefully about the employment opportunities in the areas where they send refugees. Failed integration not only causes direct harm to them and to their communities of origin but may also reinforce negative attitudes among voters in host societies, making life even harder for future asylum seekers.

This blog was originally published in The Conversation on May 9, 2018. 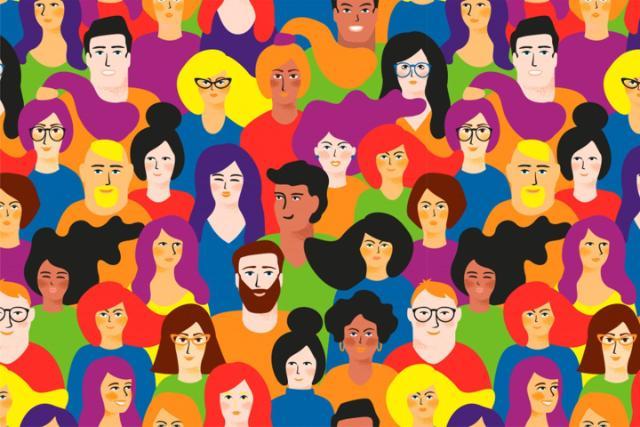