Some statin-related side-effects are due to 'nocebo' effect

Patients report more side effects when they know they are taking a statin, than when they do not know whether they are on the drug or a dummy pill, according to a study by researchers from Imperial College London and Queen Mary University of London (QMUL). 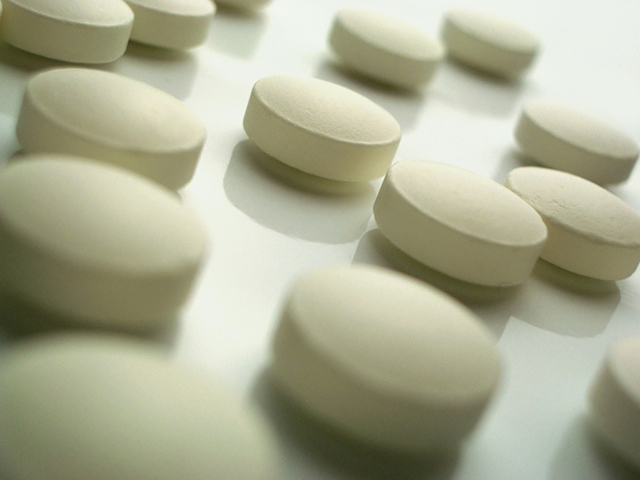 Patients are commonly prescribed statins to help lower their cholesterol, and reduce their risk of heart attack, stroke and cardiovascular disease. But it is estimated that as many as one fifth of patients may stop taking or refuse the drug due to reported side effects – which include muscle pain, cataracts, memory loss, erectile dysfunction and disrupted sleep.

The study, published in The Lancet, involved analysing data from a large randomised clinical trial which looked at lowering cholesterol in more than 10,000 patients in the UK, Ireland and the Nordic regions.

During the three-year study, patients were randomly chosen to receive either a statin or a placebo, but were not told which they were taking. Once the trial had concluded, patients continued to be monitored for a further two years as part of a follow up. During this time they were able to take the drugs if they wished, but they knew whether they were taking a statin or not.

Dr Ajay Gupta from QMUL’s William Harvey Research Institute said: “There has been an enormous amount of publicity about statin-related side effects and once people know they are taking the drug, things that occur commonly do occur, but are attributed to the drug.

“That’s what we call the ‘nocebo’ effect, where a patient is taking a tablet, they know what they are taking, and they develop a side effect which has been associated with the drug, but it is not related to the actual chemistry of the drug.”

The findings suggest that an increase in reports overstating the risks of statins could be reducing the number of patients taking them, potentially increasing their risk of heart attack and stroke in the long term by removing the preventative effect of the drugs.

Professor Peter Sever, who led the research from the National Heart and Lung institute at Imperial, said: “There are increasing numbers of patients and physicians who are worried about these supposed side effects of statins. There are patients refusing to take statins, GPs not prescribing them, and patients on statins who are stopping taking them.

“We know there is a significant emergence of heart attacks, strokes and deaths in people who have stopped taking statins, who would otherwise benefit from them. The publicity related to the side effects of these drugs could be dangerous. It’s a huge problem affecting tens if not hundreds of thousands of patients worldwide.”

The research was funded by an unrestricted grant from Pfizer.