Researchers at Queen Mary University of London (QMUL) have discovered an important part of the mechanism involved in how chromosomes are pulled apart during cell division, so that one complete set goes into each of the new cells. 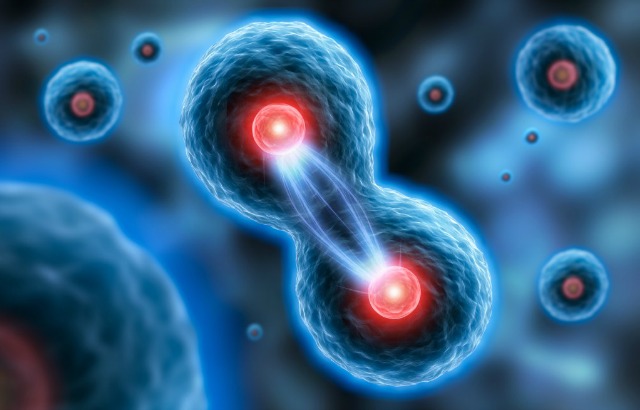 Cell division is an essential process in humans, animals and plants as dying or injured cells are replenished throughout life. Cells divide at least a billion times in the average person, usually without any problem. However, when cell division goes wrong, it can lead to a range of diseases, such as cancer, and problems with fertility and development, including babies born with the wrong number of chromosomes as in Down’s syndrome.

“During cell division, a mother cell divides into two daughter cells, and during this process the DNA in the mother cell, wrapped up in the form of chromosomes, is divided into two equal sets. To achieve this, rope-like structures called microtubules capture the chromosomes at a special site called the kinetochore, and pull the DNA apart,” said Dr Viji Draviam, senior lecturer in structural cell and molecular biology from QMUL’s School of Biological and Chemical Sciences.

“We have identified two proteins – tiny molecular machines – that enable the correct attachment between the chromosomes and microtubules. When these proteins don’t function properly, the cells can lose or gain a chromosome. This finding gives us a glimpse of an important step in the process of cell division.”

The study, which is published today (Friday) in the journal Nature Communications [1], helps to explain the condition known as aneuploidy ¬– when cells end up with the wrong number of chromosomes.

Using high resolution microscopes to video the inner workings of live human cells, Dr Draviam and her colleagues at the University of Cambridge (UK) and the European Molecular Biology Laboratory in Heidelberg (Germany), discovered that two proteins – Aurora-B kinase and BubR1-bound PP2A phosphatase – act in opposition to each other, adding or removing phosphate groups respectively, to correctly control the attachment of microtubules to the chromosomes.

Co-author Duccio Conti, who is Dr Draviam’s PhD student, said: “We found that a balance between Aurora-B kinase and BubR1-bound phosphatase is important to maintain correct chromosome numbers in human cells.”

Understanding the underlying molecular mechanisms of cell division could help in treating a range of diseases and disorders.

Some people are born with mutations that predispose them to aneuploidy. One such condition is mosaic variegated aneuploidy (MVA) in which patients lack a small part of the BubR1 protein. It is a very rare condition, but those affected can suffer from microcephaly (smaller than normal head), restricted growth, problems with the brain and nervous system, developmental delay, mental disability and seizures, as well as having an increased risk of cancer.

Dr Draviam said: “It will be useful to see what are the levels of AuroraB kinase in MVA patients who lack portions of the BubR1 gene in their DNA. To counteract the loss of BubR1 in these patients, perhaps Aurora-B could be reduced. Also we are curious to know whether chromosomes are captured normally in patients lacking BubR1-bound phosphatase. This may reveal novel ways to tackle additional changes in chromosome numbers seen in patients who suffer from BubR1 mutations.

“In fertility treatments, it will be useful to study the levels of these two proteins at the kinetochore in order to select healthy eggs to implant in women’s wombs to give them the best chance of achieving a successful pregnancy.”

Dr Draviam concluded: “By contributing to a molecular understanding of the chromosome segregation process, this work will support future development of predictive markers or drug targets for a variety of disorders linked to irregular chromosome numbers.”

More information about Dr Draviam's research is available on her lab page. 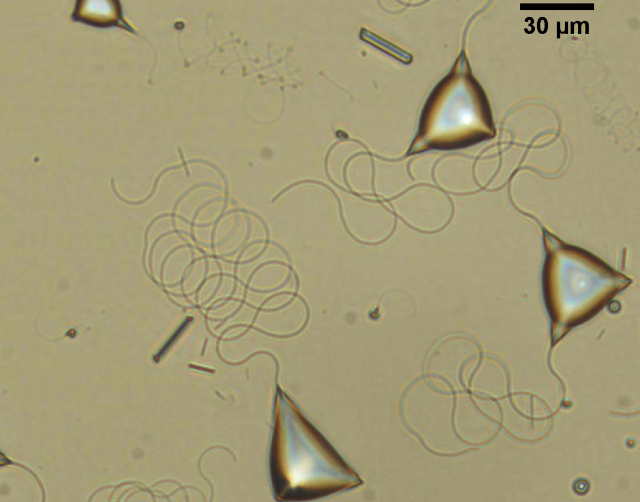 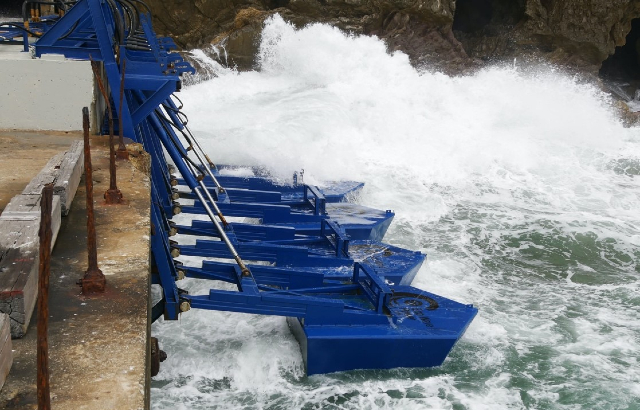 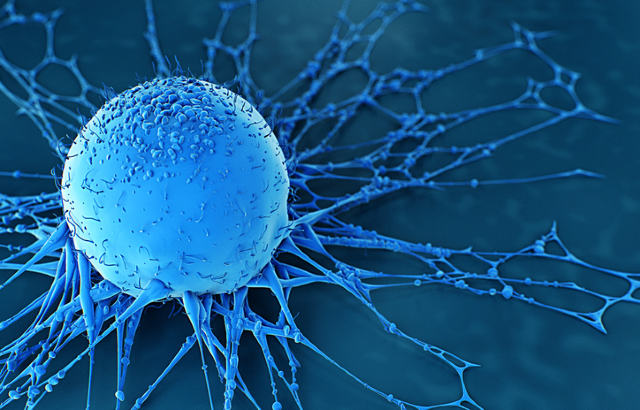