Through a Freedom of Information request to the European Medicines Agency, researchers from Queen Mary University of London (QMUL) have gained access to data from drug trials, revealing new information about a key drug for multiple sclerosis (MS). 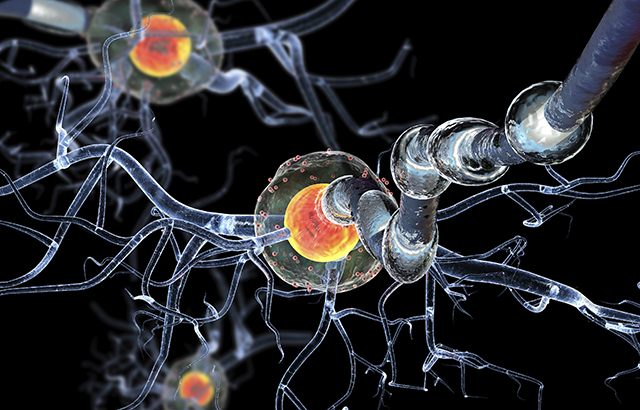 Alemtuzumab is a highly effective drug for MS, approved in more than 60 countries and used by more than 12,000 patients worldwide. However, there is an almost 50 per cent risk of secondary autoimmune diseases, some of which are life-threatening, such as platelet and kidney diseases.

Although knowledge about these adverse effects was included in conference presentations and licensing submissions to European and US regulators, critical data to explain secondary autoimmune disease had not been scrutinised and published following peer review.

Through a Freedom of Information request to the European Medicines Agency (EMA) researchers from Queen Mary University of London (QMUL) gained access to the phase III trial datasets of Alemtuzumab.

Their analysis, published in JAMA Neurology, provides new insights into the drastic response of the immune system in patients with MS taking Alemtuzumab.

The researchers discovered a massive and rapid re-population of immature B cells (a type of white blood cell involved in the immune system), which they say helps create an environment for secondary autoimmune disease. According to the researchers, controlling this B cell subset “overshoot” after Alemtuzumab administration may limit the risk of secondary autoimmune disease and make it an even better medicine.

Additionally, they saw a long term suppression, not only of memory T cells (another type of white blood cell), but also of memory B cells, which they say offers a new explanation on why Alemtuzumab is effective in patients with MS.

Lead author Dr Klaus Schmierer from QMUL's Blizard Institute said: “We were very surprised to find such important information on B cell dynamics were only partially described and remained unpublished, even though they were observed and analysed several years ago following the pivotal phase III trials.

“This new information will help contribute to the effective management of people with MS, firstly during the decision process about disease modifying treatment, and secondly in people who have been treated with Alemtuzumab, to ensure the risks associated with dangerous side effects are minimised.” 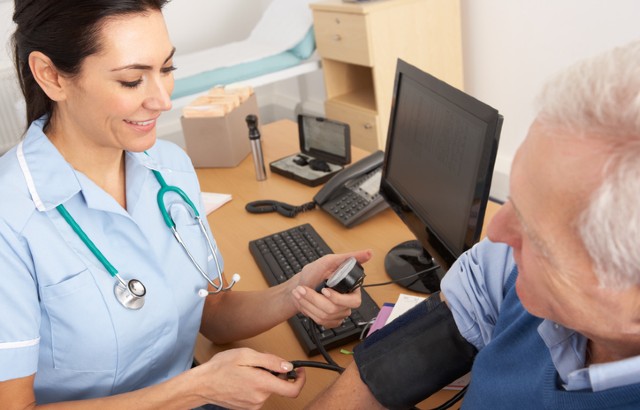