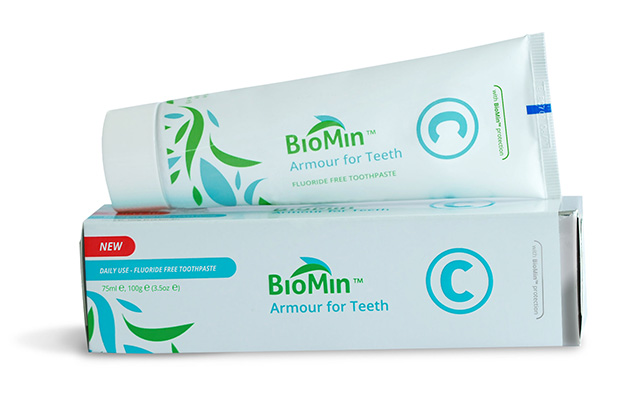 Most people regard glass as being chemically stable and inert. This is certainly the case for the type of glass used in windows, which importantly, doesn’t dissolve in the rain.

But a team at QMUL’s Institute of Dentistry have been developing quickly-dissolving glass to be used in toothpaste and dental fillings. The ‘bioactive’ glass forms a chemical that mimics tooth and bone mineral, and is able to put back the lost mineral in decayed teeth.

The new remineralising toothpaste is called ‘BioMinC’, and has been launched by the team’s spin out company BioMin Technologies Ltd.

Professor Robert Hill from QMUL’s Institute of Dentistry said: “This toothpaste is unique because it can put back the mineral lost from your teeth after consumption of an acidic drink, but without the use of fluoride. This isn’t just for people who have bad teeth, everyone can potentially benefit from using this new toothpaste.”

The product was developed following the team’s research published this summer in the Royal Society of Chemistry Journal Physical Chemistry B which showed the potential of a glass that uses chlorine instead of fluorine.