A protein has been found to have a previously unknown role in the ageing of cells, according to an early study by Queen Mary University of London (QMUL). The researchers hope that the findings could one day lead to new treatments for ageing and early cancer. 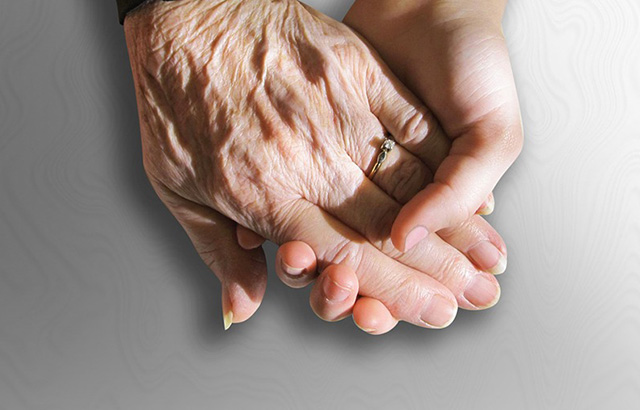 The organs and tissues in our bodies are formed by a vast number of cells, which altogether co-ordinate their actions for our body to function properly. However, a number of ‘abnormal’ cells have previously been found in tissues derived from old patients and at the initial stages of cancer.

These particular cells suffer a growth arrest termed ‘senescence’, which is thought to affect how the tissue functions. Senescent cells fail to proliferate, but they manage to communicate with their neighbouring cells, mainly through the release of inflammatory proteins.

The study, published in Cell Reports, describes a new way that senescent cells communicate, which is via the expression of integrin membrane proteins, including a protein called ‘integrin beta 3’ which is highly expressed during senescence.

Lead researcher Dr Ana O'Loghlen from QMUL’s Blizard Institute, said: “This is the first time that integrin beta 3 has been identified in the context of senescence and ageing, and could be in the future a potential therapeutic target during early carcinogenesis and ageing.

“This finding is particularly interesting, as there is actually a drug against integrin beta 3, called ‘cilengitide’, that averts one of the disadvantages of ageing in our model - inflammation. It does this without increasing cell proliferation, which is an advantage, as an increase in cell proliferation imposes a risk for cancer.”

The researchers discovered how integrin beta 3 was regulated and the signaling mechanism it uses to transmit senescence to surrounding cells. They could also see that integrin beta 3 was ‘upregulated’ in a subset of tissue from mice, confirming the importance of their results in two different species.