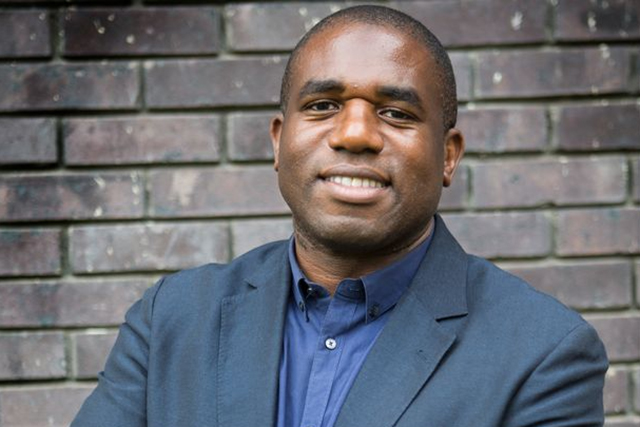 The Synergi Collaborative Centre, a five year programme funded by Lankelly Chase, launched a briefing paper which provides the most up to date analyses on ethnic inequalities in UK mental health systems, looking at incidence, prevalence and pathways to care.

According to an analysis of 28 studies, Black people are nearly three and a half times more likely than White people to be detained, yet they are only two-thirds as likely to have a GP involved in their pathways to care. Other studies indicate that a diagnosis of mood disorder is between three and four times more likely in Black Caribbean and Black African people than White people.

Kamaldeep Bhui, Professor of Cultural Psychiatry & Epidemiology at QMUL and Director of the Synergi Collaborative Centre, said: “This is a problem that has existed for decades. And it is not just over-representation in services, particularly of young black men, but also the under-representation of their voices in attempts to understand and address the experience of mental illness.

“We will use scientific approaches to make progress. We will air evidence from the full range of parties involved in these issues, but we will do so in a way that puts the experiences of those with severe mental illness centre stage.”

‘We desperately need to step up’

David Lammy, MP for Tottenham and author of a government-backed independent review of BAME individuals in the Criminal Justice System, said: “We desperately need to step up. We have been talking about mental health for years and it is getting worse. Which is why my hopes for the Synergi Collaborative Centre are big hopes.

“There is a real need at this point to draw on community expertise to advocate, speak up and offer innovation and solutions, and to bring them into the mainstream. We have the solutions, and we need the system to hear and understand them.”

Kathleen, who is a mental health survivor, said: “The Synergi Collaborative Centre should have been introduced years ago. When I was living in a hostel, I was around people who, like me, were in mental distress. They were taken into hospital, medicated and are now worse than they were before they went in. It hurts because it feels like there has been no change in how services are run or in our experiences as people of colour.”

It was announced that The Synergi Network will be launched in February 2018. The network will meet six times a year and is open to all interested parties, including members of the public, and will provide a thinking space to inform, share ideas, learning and solutions.