Four QMUL researchers in the top 1 per cent

Four researchers from Queen Mary University of London (QMUL) have been placed in the top 1 per cent in the world, in this year’s Highly Cited Researchers list. 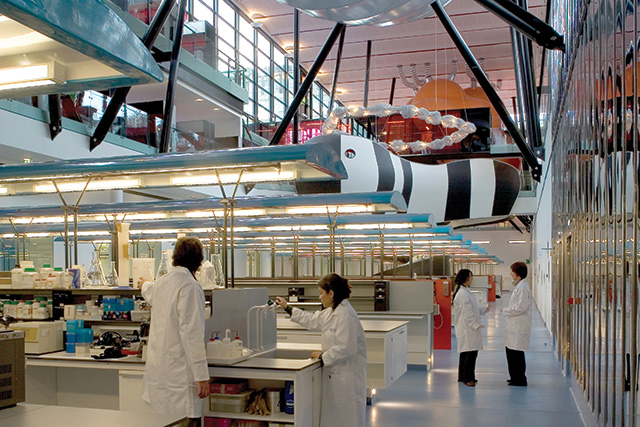 Laboratories at the Blizard Institute, QMUL

Professors Mark Caulfield, Jack Cuzick, Panos Deloukas and Patricia Munroe from QMUL’s School of Medicine and Dentistry were announced as some of the most influential researchers in the world, based on how widely their research had been cited in other people’s publications.

Professor Steve Thornton, Vice Principal (Health) at QMUL, said: “We’re delighted that our researchers continue to be recognised to be amongst the best and most influential in the world. This demonstrates the high quality of medical research undertaken at the School, leading to improved delivery of healthcare locally, nationally and internationally. It also ensures that our students are provided with the very best education, built on world-leading research.”

Highly Cited Researchers from Clarivate Analytics is an annual list recognising leading researchers in the sciences and social sciences from around the world. Highly Cited Papers are defined as those that rank in the top 1 per cent by citations for field and publication year in the Web of Science.