A drug for multiple sclerosis (MS) has been granted a license by the European Commission, following evidence from Queen Mary University of London (QMUL) that it improves patients’ quality of life and is safer than previously thought. 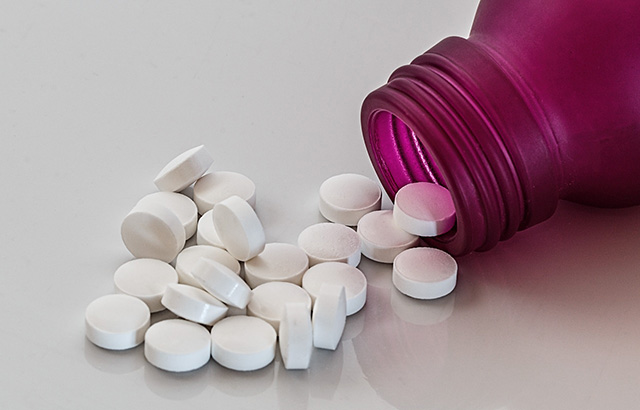 MS is a degenerative disease of the central nervous system affecting more than 120,000 people in the UK and 2.5 million people globally, leading to disability and significant loss of quality of life.

The CLARITY trial, which ran from 2005 to 2009, was the largest ever trial of the drug Cladribine in people with relapsing MS, involving 1,326 patients. The results found that Cladribine was highly effective in controlling relapses, lesions in the brain and the progression of disability.

Cladribine also has advantages over other MS treatments in that it does not appear to be associated with severe adverse effects, including opportunistic infections and secondary autoimmune diseases.

For a number of reasons, including a perceived increase in cancer risk, the European Medicines Agency (EMA) rejected licence applications from the drug manufacturer, prompting a halt in commercial development of the drug in 2011. This was followed by the withdrawal of the drug from markets where it had been licensed (Russia and Australia) and ongoing trials were terminated.

In 2013, QMUL researchers gained access to the previously unpublished clinical trial data through Freedom of Information requests to the EMA and published several new analyses of the data.

Lead researcher Dr Klaus Schmierer, Reader in Clinical Neurology at QMUL and Consultant Neurologist at Barts Health NHS Trust said: “Although the earlier drug development programme was shelved and significant parts of the clinical trial data remained unpublished, we were excited enough about cladribine’s potential to request and analyse the full data set from the European Medicines Agency.”

In 2015, the team published evidence that cladribine use did not lead to an increased risk of cancer, explaining that the previous cancer finding was an anomaly.

In 2017, the team published two further papers based on the EMA dataset. In May, a report looking at immune cells showed how the drug works in people with MS, and why it does not share the adverse effect of secondary autoimmunity that the drug Alemtuzumab shows.

More recently, in August 2017, the team published an analysis in the Multiple Sclerosis Journal finding that patients taking cladribine reported significantly improved quality of life scores compared with those on placebo.

Following this new evidence, the European Commission has now updated their view on the licensing of oral cladribine (Mavenclad®) for the treatment of highly active relapsing MS.

Dr Schmierer added: “Thanks to this transparency and access to the data, we now know that cladribine is not only safe, as far as short term studies show, but that it will also improve the quality of life of thousands of people suffering from MS. We’re therefore ecstatic that the EC has now granted approval to the manufacturer of the oral preparation of this important drug.”