A drug that is blocked by the EU regulatory system has now been found to improve the quality of life of people with multiple sclerosis (MS), according to a study by Queen Mary University of London (QMUL). 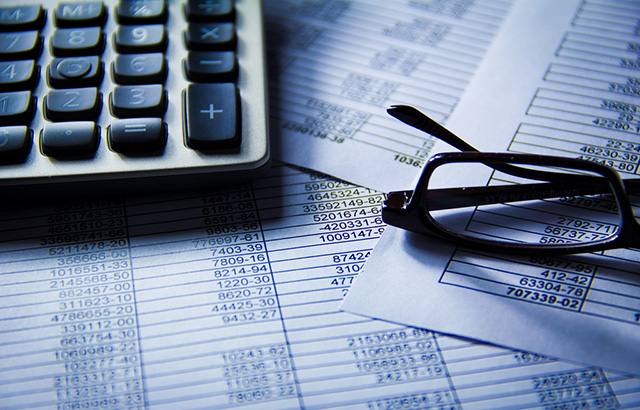 QMUL researchers gained access to previously unpublished clinical trial data through a Freedom of Information request to the European Medicines Agency (EMA). The European Commission is currently deciding whether to reverse its decision and grant a license for the oral preparation of the drug ‘cladribine’.

MS is a degenerative disease of the central nervous system affecting more than 100,000 people in the UK and 2.5 million people globally, and leads to disability and significant loss of quality of life. Relapsing MS is the most common form of MS, involving attacks of symptoms which may then fade away.

Injectable versions of cladribine are currently licensed as a treatment for a type of cancer, however, the largest ever trial of the drug in people with relapsing MS (the CLARITY trial), involving 1,326 patients, also found that it was highly effective in controlling relapses, the progression of disability and lesions in the brain.

For a number of reasons, including a perceived increase in cancer risk (later shown by QMUL research to be an anomaly), the EMA rejected licence applications from the drug manufacturer, prompting a halt in commercial development of the drug in 2011. This was followed by the withdrawal of the drug from markets where it had been licensed (Russia and Australia) and ongoing trials were terminated.

Stopping development of the drug was 'tragic'

Lead researcher Dr Klaus Schmierer, Reader in Clinical Neurology at QMUL and Consultant Neurologist at Barts Health NHS Trust said: “Cladribine seemed to have such excellent potential as a treatment for MS that we thought it was tragic the development programme was shelved, and significant parts of the clinical trial data remained unpublished.

“In addition to the drug being highly effective, well tolerated, and safe as far as short term studies can show, we now know it also improves patients’ quality of life. The new results seemed so clear, we felt it was extremely important to publish and share these data.”

The new analysis, published in the Multiple Sclerosis Journal, looked at quality of life data from the patients in the CLARITY trial, which was reported using a self-completed questionnaire, addressing the patient’s mobility, self-care, usual activities, pain or discomfort, and anxiety.

The benefits for people with relapsing MS were particularly significant for self-care, and a positive effect on mobility was detected which may be related to the clinical efficacy of cladribine in reducing relapses and delaying progression.

In addition, cladribine use does not appear to be associated with severe adverse effects, unlike other highly effective MS treatments that may lead to opportunistic infections and secondary autoimmune diseases.

In June 2017, following QMUL’s evidence that cladribine use did not lead to an increased risk of cancer, the EMA updated their view and adopted a positive opinion on the licensing of oral cladribine (Mavenclad®) for the treatment of highly active relapsing MS. The European Commission is currently considering the EMA’s recommendation and expected to announce its decision shortly.