Antidote to synthetic cannabis intoxication could be found in slimming drug

Early research from Queen Mary University of London (QMUL) has potentially found an antidote that can rapidly stop the intoxicating effects of cannabis and synthetic cannabinoids. 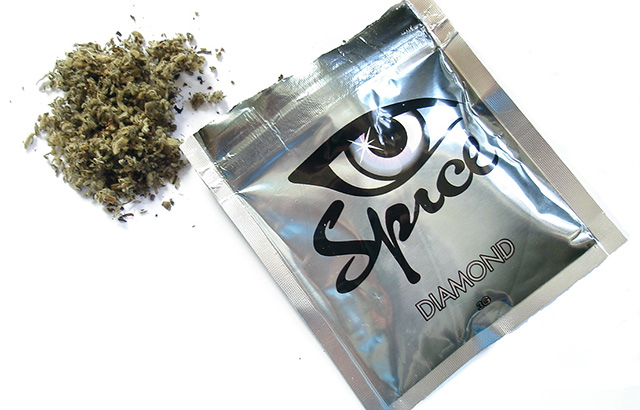 Synthetic cannabinoids, such as ‘Spice’ and ‘Black Mamba’, are becoming an increasing problem, especially with young people and within the homeless and prison populations, due to their low cost and odourless properties. Their enhanced strength compared to cannabis is leading to an increasing number of severe adverse reactions and deaths.

The study, published in the British Journal of Pharmacology, looked at mice that were experiencing the effects of synthetic cannabinoid intoxication, to see the effects of treating them with a molecule known as AM251.

AM251 blocked the action of the synthetic cannabinoid on one of the brain receptors and led to a loss of the cannabinoid-related behavioural effects within a few minutes. This included a significant loss of sedation within 20 minutes.

“We could turn off the ‘high’ within a few minutes”

The researchers say that the most rapid way to develop an antidote would be to re-develop one of the slimming drugs, known as rimonabant, which also blocks the cannabinoid system on which cannabis acts.

Lead author Professor David Baker from QMUL’s Blizard Institute said: “Synthetic cannabis can get people very intoxicated and there are an increasing number of deaths reported. This could be due to cannabinoids making your heart race, leading to heart issues. It can also cause seizures.