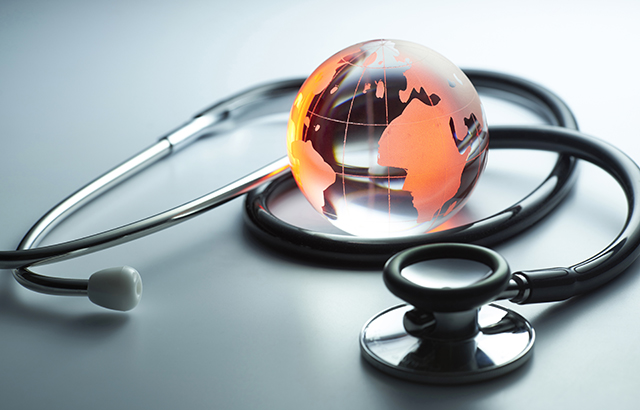 £6.6m has been secured by Professor Graham MacGregor and Dr Feng He from QMUL’s Wolfson Institute of Preventive Medicine to establish a new Global Health Research Unit that will develop and implement a national salt reduction programme in China.

Professor MacGregor’s previous work has showed that modest reductions in salt intake have major effects on blood pressure, and he translated the scientific evidence into practical public health policy by campaigning through the group Consensus Action on Salt and Health that he set up in 1996.

Dr He said she is thrilled with the award and added: “In China approximately 80 per cent of the salt in the diet is added by the consumer during cooking. Our experience in China has led to a novel approach to reducing salt in such settings. This new NIHR award will expand the work and develop a more comprehensive strategy to effectively reduce salt consumption in the Chinese population. This will have enormous benefits on health and lead to long-term major cost savings.”

Professor Stefan Priebe from QMUL’s Wolfson Institute of Preventive Medicine received £2m to develop a new Global Health Research Group that will focus on improving mental health interventions in LMICs. Since 1997, he has built up the Unit for Social and Community Psychiatry - a designated WHO Collaborating Centre and the only one specifically for Mental Health Service Development in the world.

Professor Stefan Priebe said: “For many years, our Unit at QMUL has developed and studied psycho-social interventions for people with severe mental illnesses, focusing on resources that can be mobilised and utilised in relationships, families and communities.

“In collaboration with partners in Bosnia-Herzegovina, Colombia and Uganda, our new group will now develop and test similar approaches in very different low and middle-income countries. This is a very challenging, but exciting task.”

Professor Steve Thornton, Vice Principal (Health) at QMUL’s Barts and The London School of Medicine and Dentistry, said: “We are delighted with the award of these grants which have the potential to deliver a shared research agenda that leads to truly significant impact in developing countries.”