Researchers reveal that not all violent acts are equal

People from different nationalities make similar judgements and decisions about the severity of different violent acts – a finding that could help international organisations, such as the UN and World Health Organisation to better manage crime and violent behaviour – according to research led by Queen Mary University of London (QMUL). 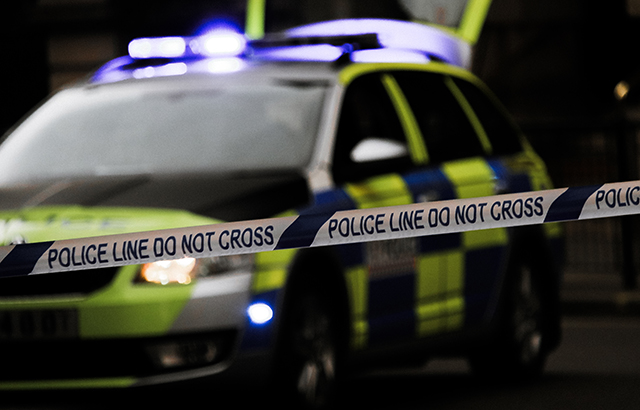 The researchers interviewed around 550 people from different nationalities to examine how they think about violent acts and whether they can consistently rank them according to seriousness.

The participants who were from Austria, Bosnia and the UK ranked the acts from least to most severe as: spit, slap, kick, punch, head-butt, threatening with a knife, choke and finally stab.

Governments and other global bodies that monitor levels of violence do not take into account the severity of different violent acts at the moment.

Lead author Dr Magda Osman from QMUL’s School of Biological and Chemical Sciences, said: “Our findings show that a more nuanced way of classifying violence is needed to reflect the fact that, in general, these acts differ on a dimension of severity. Otherwise large organisations that track the levels of violence in a population could mislead rather than inform policymaking.

“It’s not enough to say that violence is increasing or decreasing in a population, for example. Effective policy interventions need to address the most severe violent crimes to protect the victims from long-term and in some cases lifelong consequences."

The researchers also found that the similarity between people of different nationalities also extends to how they rank levels of compensation if they experienced different violent acts.

The research is published in the January print edition of the journal Psychology of Violence.