Queen Mary University of London (QMUL) is set to join The Alan Turing Institute as a university partner. 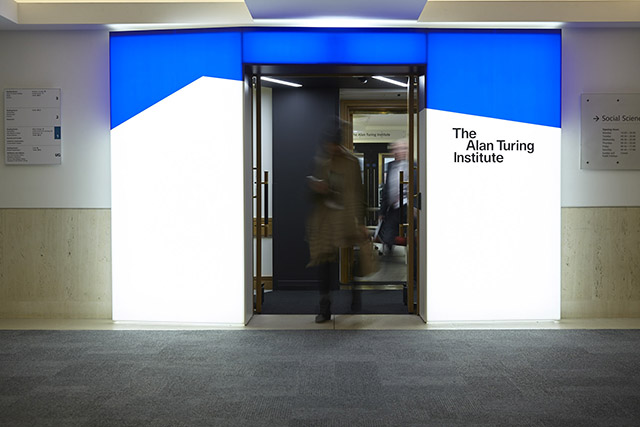 QMUL, along with three other new partners (The universities of Leeds, Newcastle and Manchester), will join the Turing’s founding universities of Cambridge, Edinburgh, Oxford, Warwick and UCL, and will work with the Institute’s growing network of partners in industry and government to advance the world-changing potential of data science.

Data science is the drive to turn the billions of gigabytes of data generated globally every day into useful information, and to understand its powerful impact on science, society, the economy and our way of life.

Professor Edmund Burke, QMUL’s Vice Principal (Science and Engineering), said: “We’re delighted to be joining The Alan Turing Institute as a partner university. Data science will play an increasingly important role in modern life and, as a result of this exciting new partnership, we will be building significantly upon our world leading research activity in this field."

The new universities set to join the Turing network all demonstrate alignment with the Institute’s research interests, ability to bring new expertise and opportunities which add to the core strengths of the Institute and its existing partners, and are willing to contribute financially to the Institute.

Subject to signing a partnership agreement, it is anticipated that the new university partners will be working with the Institute to develop collaborative programmes of research from early 2018.

Alan Wilson, CEO of the Institute, commented: “We are extending our university network in recognition of our role as a national institute and because we believe that increasing collaboration between researchers and private, public and third sector organisations will enable the UK to undertake the most ambitious, impactful research possible.

“We are delighted to be in discussions with Leeds, Manchester, Newcastle and Queen Mary University of London about joining the Institute network, and we see this as an important first step in a much wider programme of engagement with the university sector in the UK and, over time, internationally.”

Leading researchers from the four new institutions set to join the Turing agree that this is a special chance for leading universities to join forces across the UK, creating a critical mass of expertise, experience and energy to support the Institute’s influential data science research. 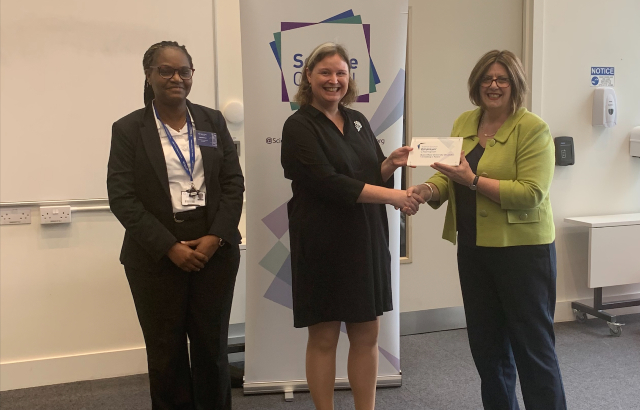 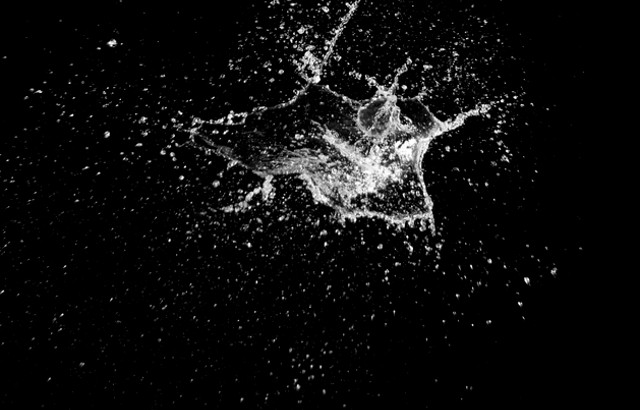