A researcher from Queen Mary University of London (QMUL) has secured a substantial grant of £2m to improve the hubs where independent internet networks can connect directly to one another. 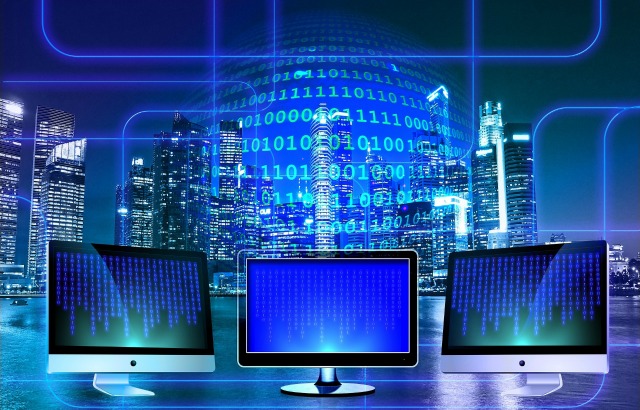 Professor Steve Uhlig from QMUL’s School of Electronic Engineering and Computer Science secured the grant of £2m from EPSRC* for a project that aims to rethink the operations of the physical locations where Internet Service Providers (ISPs) and Content Delivery Networks (CDNs) meet and exchange Internet traffic between their networks.

These physical locations are known as Internet eXchange Points (IXPs) and make national internet access affordable by carrying huge traffic volumes and reducing interconnection costs. Despite the growth of these infrastructures, the rapid evolution of the internet poses new challenges.

The project, called “EARL: sdn EnAbled MeasuRement for alL”, aims to improve the operation of IXPs, by combining the ability to monitor the network traffic they exchange with new paradigms for the management of such traffic.

“Because of the IXPs’ importance in the internet ecosystem, their operation impacts daily lives. Improving this operation therefore is at the forefront of technological developments,” says Professor Uhlig.

“The data exchanged by two networks can usually pass through the IXP using different paths. If we can visualise the traffic more clearly, then we can make better decisions about the best path,” he added.

The research will be useful in informing how network engineering could react to changes in the traffic pattern almost instantly. It also has implications for network security. Once fully developed and functional, the project will provide improved capabilities to detect cyber security attacks such as Distributed Denial of Service (DDoS) attacks, and will block the traffic in an automated manner.

The project is due to start in January 2018 and has received funding for three years. It will happen in collaboration with the University of Cambridge, the London INternet eXchange point (LINX), Corsa Technology, Cisco Systems, Geant, the Energy Sciences Network and the Cambridge Cybercrime Centre (CCC).