Professor Nicola Pugno has been awarded the 2017 Griffith Medal by the Institute of Materials, Minerals and Mining (IOM3). 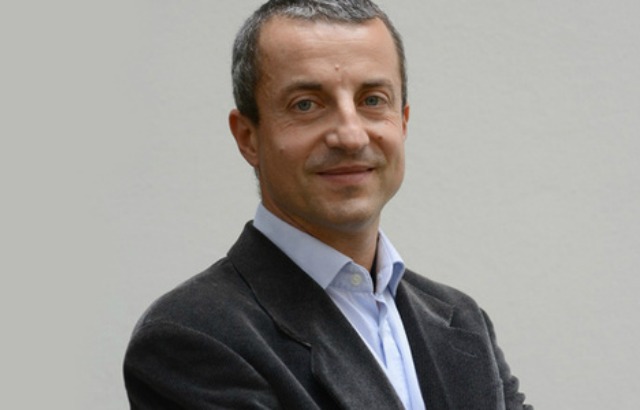 The Griffith Medal, which was awarded on the 10 April, is given in recognition of distinguished work that has made or is making a notable contribution to any branch of materials science.

Professor Nicola Pugno, of the University of Trento and part-time at the School of Engineering and Materials Science, has innovated in the field of nanomechanics and is known for his pioneering work in carbon nanotubes, graphene and bio-inspired materials such as; gecko-inspired super adhesive surfaces, lotus leaf-inspired super-hydrophobicity and self-cleaning surfaces, limpet teeth-inspired super-strong materials, spider silk-inspired super-tough materials and bone-inspired self-healing materials.

Professor Pugno said: “I am particularly honoured to have received the Griffith Medal and Prize 2017 since the father of the Linear Elastic Fracture Mechanics has inspired a lot of my work, such as the Quantized Fracture Mechanics theory, and considering the top level of the previous awardees of this prestigious medal assigned from 1965.”

The medal is named after Alan Arnold Griffith who is best known for his work on stress and fracture in metals that is now known as metal fatigue, as well as being one of the first to develop a strong theoretical basis for the jet engine.

Nicola has received ERC grants to support the transfer of his work into commercial applications and is currently working with several high tech industries developing new markets for several different new materials. He also introduced the new concept of Bionicomposites, demonstrating that feeding spiders with graphene or nanotubes results in their spinning of a bionic silk, incorporating the nanomaterials, with superior structural characteristics.

Nanomechanics is a branch of nanoscience studying fundamental mechanical (elastic, thermal and kinetic) properties of physical systems at the nanometer scale. Nanomechanics has emerged on the crossroads of classical mechanics, solid-state physics, statistical mechanics, materials science, and quantum chemistry.