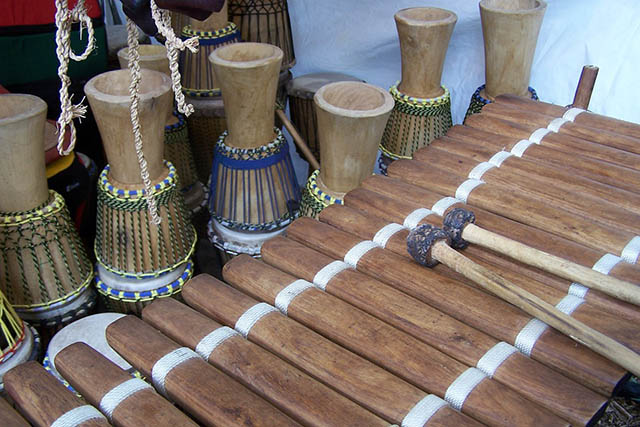 The study, published in PLOS ONE, demonstrates the first time computational tools have been used to compare world music cultures at a large scale. In particular, the researchers aimed to identify recordings that have outstanding musical characteristics – referred to as ‘outliers’.

The researchers also explored geographical patterns of music outliers for different sets of features and found that Benin has the most outlier recordings with respect to rhythm and harmony, French Guiana with respect to timbre, and Zimbabwe with respect to melody.

Lead author Maria Panteli, from Queen Mary’s School of Electronic Engineering and Computer Science, said: “This is the first study to investigate outliers in world music with such a large scale and tracing the geographic origin of these recordings could help identify areas of the world that have developed a unique musical character.”

From that sample they observed that the country with the most outliers is Botswana with 61 per cent of its recordings identified as outliers, followed by Ivory Coast (60 per cent), Chad (55 per cent), and Benin (54 per cent).

Timbral characteristics for the outlier recordings from Botswana include solo performances of the mouthbow and dance songs featuring group singing accompanied with handclapping or other percussion.

The researchers also compared recordings from a given country only to recordings of its neighbouring countries to discover music cultures that are not distinct compared to the global dataset but are still unique compared to their spatial neighbours.

Recordings from China, which borders with 12 other countries from the sample, feature the butterfly harp string instrument and singing examples from the Han cultural group, often with a bright sound and prominent singing in relatively high frequencies.

PhD candidate Maria Panteli added: “There is a lot to be explored yet and we believe continuing on this line of research will help us understand better the music cultures of the world.” 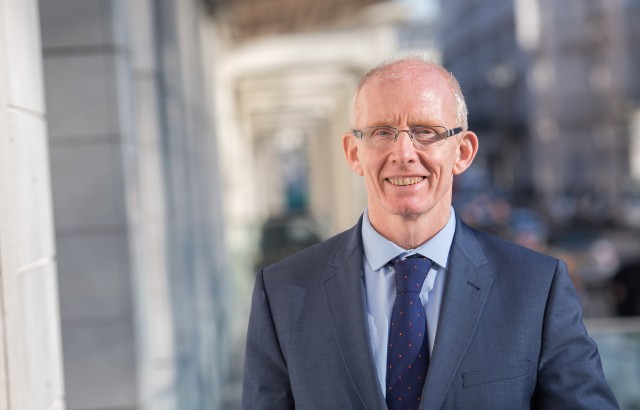 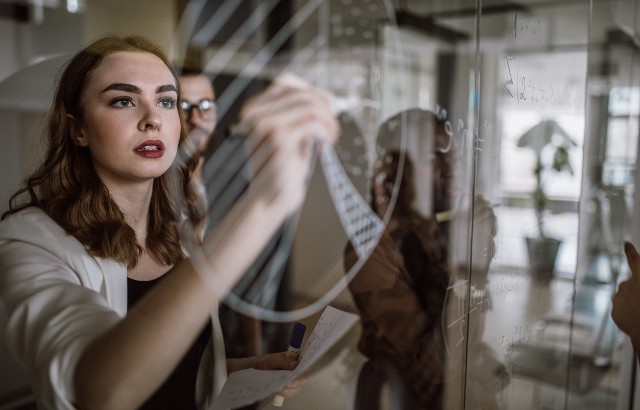