A QMUL alumnus has made the prestigious Forbes 30 under 30 Europe list for the Technology category 2017. 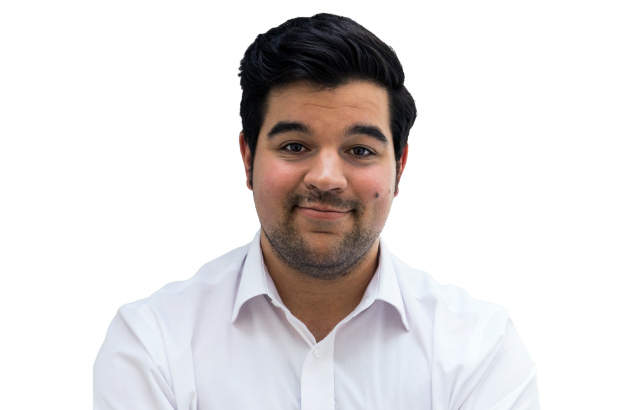 Sam Amrani, who studied law at QMUL and graduated in 2012, was among 300 of the brightest young entrepreneurs, innovators and game changers in Europe according to the business magazine.

Since graduation he has founded two companies: Tamoco Limited which is a software business that connects the physical world to the digital; and Crowdit Limited which is an app focused on spontaneity and nightlife.

He said: “I was honoured to be named on such a prestigious list for my work to date, but I'm just one of many entrepreneurs who go out there and work tirelessly to turn their ideas into businesses every day. Entrepreneurs drive economies and whilst not everyone is an entrepreneur we need to encourage people who want to try to give it a shot. Forbes certainly realises this and luckily it is lists like these that give people the aspiration to aim higher.”

Tamoco now aggregates the largest network of Internet of Things (IoT) sensors in the world, standing at 50 million, and also connects over 85 million mobile devices to its proximity network. The company has been working with global brands like Unilever, Mondelez, Uber and Coca-Cola to name a few.

Crowdit has now developed the most comprehensive directory of on-trade outlets (bars, hotels, pubs, cafes etc) in the world, with over 400,000 venues on the app. Sam says it has built up a user base of more than 550,000 in the past 12 months and it has expanded its commercial operations to eight markets with a view to a full commercial launch in 50 cities within 2017.

In 2016 Sam was listed in the Maserati 100 index which recognises Britain’s most successful philanthropists, investors, mentors and advisors, and upcoming entrepreneurs supporting the next generation of business talent.