Who should get your vote? QMUL app matches voters with parties

Queen Mary University of London (QMUL) has launched a new voting advice application to help people make an informed choice on polling day. The app, WhoGetsMyVoteUK is a collaborative project with Oxford Brookes and the University of Bristol. 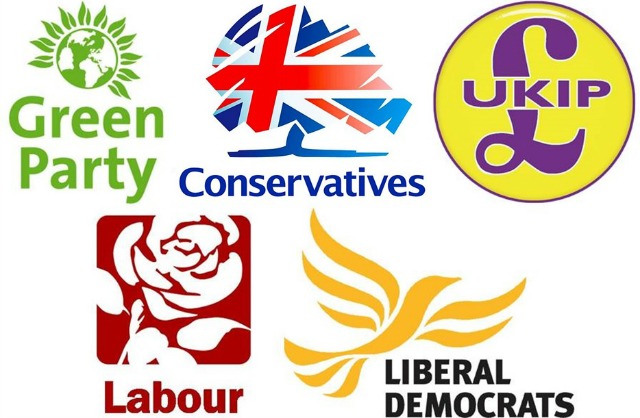 Central to the app is a short questionnaire on topics such as the EU and Brexit, taxation, and social policies. Individuals are then matched with the party that best reflects and represents their views on those issues.

According to Dr Mario Mendez, Senior Lecturer at QMUL’s School of Law, “Simplicity in terms of how the app is designed is crucial”.

He continued: “It has been designed so that people can go through quite a lot of content in less than 10 minutes. Policy questions can become overly complex and prohibitive, but equally we were determined not to dumb down important questions. The result is, we hope, an effective balance of simplicity and policy detail.”

Statements, with which voters are asked to agree or disagree include:

The results of the short questionnaire indicate the intensity of the match (it can be weak or strong). It also lists the parties with which there is a negative match for users. Furthermore, as Tim Bale, Professor of Politics at QMUL’s School of Politics and International Relations and Deputy Director of the Mile End Institute, notes, “users can see where they stand in relation to the parties in the political landscape. The political maps are based on two scales with the first scale contrasting preferences over how the economy should be regulated (economic left vs. economic right). 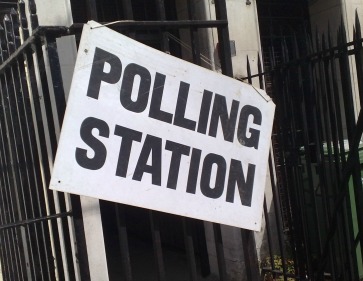 A second scale comprises a dimension of political competition that has become increasingly salient in recent years: it contrasts liberal-cosmopolitan attitudes vs. more socially conservative and patriotic attitudes”.

Mario Mendez encourages users to share the application as widely as possible. “This is an academic, not-for-profit project. It’s neutral politically, and we are reliant on people who use the app to tell their friends, family, and colleagues to share the link.”

The questions were selected by researchers from Queen Mary University of London, Oxford Brookes and the University of Bristol. Political parties had no impact on the choice of the questions.