According to the indigenous Kuikuro people in Brazil, artists are itseke, powerful spirits of invisible knowledge.  As part of its commitment to explore the special way in which artists ‘know’ the world, Queen Mary University of London (QMUL) is building a unique research project with the Kuikuro which asks how we can measure the value of cultural exchange with Brazil’s indigenous cultures today. 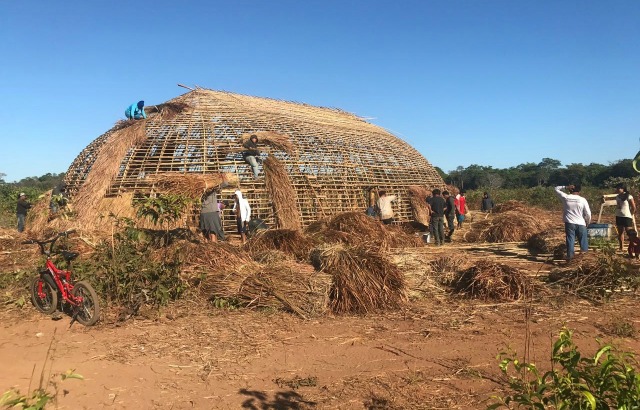 The Xingu is a protected area of more than 2.6 million hectares and home to 16 indigenous peoples, including the Kuikuro. The area was designated as a protected national park in 1961 to protect the lives and culture of its inhabitants and to preserve the local environment.  In the village of Ipatse which is home to almost 500 people, the Kuikuro have constructed a traditional oca as a residency centre for artists. Built with the same techniques that they have used for over 1000 years, the oca will be a place for visiting artists to learn about their culture practices and forge new artistic collaborations.

As part of a research project led by Professor Paul Heritage from QMUL's School of English and Drama, nine artists from across the city of Rio de Janeiro and one Beatbox artist from South London will be working for 15 days with the Kuikuro indigenous people between the end of August and the beginning of September.

The aim of the research is to forge new connections between indigenous people and the cultural industries – both in Brazil and abroad - in order to extend understanding of how cultural interaction, creative innovation and collaborative cultural production can be conceived and measured as essential to the wellbeing of communities and individuals. 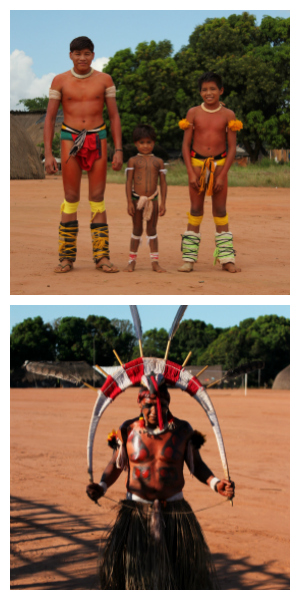 The results of the collaboration will be exhibited in October 2017 as part of Multiplicidade - Brazil’s leading art and technology festival - when eight Kuikuro artists will visit Rio de Janeiro for a week-long artistic residency and exchange.

The project is produced by People’s Palace Projects (PPP) at QMUL, an award-winning research centre which explores how the arts can respond to urgent social crises. The research is being undertaken in partnership with NECCULT (Brazil’s leading research centre on the economy of culture) and the Indigenous Association of the Kuikuro People in Xingu (AIKAX).

Filmmaker Takumã Kuikuro, President of AIKAX said: “As artists of the Kuikuro we document our material and immaterial culture to keep our traditions alive for future generations. It is our artists who share this knowledge with society. We welcome non-indigenous artists who are interested in learning about our history and who will bring their own ways of making art to collaborate with us.”

Professor Paul Heritage, Director of People’s Palace Projects, said: “Cultural exchange is about people from different communities working together to learn from each other and build mutual understanding. In a project like this there is an extra layer of responsibility. We know that this sort of work is really effective for stimulating economic development, but we have to do that in a way that protects the culture, the land, and way-of-life that sustains the Xingu people.”

The project - funded by the Arts and Humanities Research Council (AHRC) and the British Council - is entitled The Currency of Cultural Exchange: re-thinking models of indigenous development.

The project also launches AirB2B, a new artistic exchange programme funded by the British Council. Conrad Murray, actor, writer, director, rapper and founding member of the BAC Beatbox Academy, was selected among 113 applications to join the residency in Xingu. A new residency opportunity in November in Rio for a British-based emerging artist is open until the 28th August at PPP’s website: http://www.peoplespalaceprojects.org.uk/ 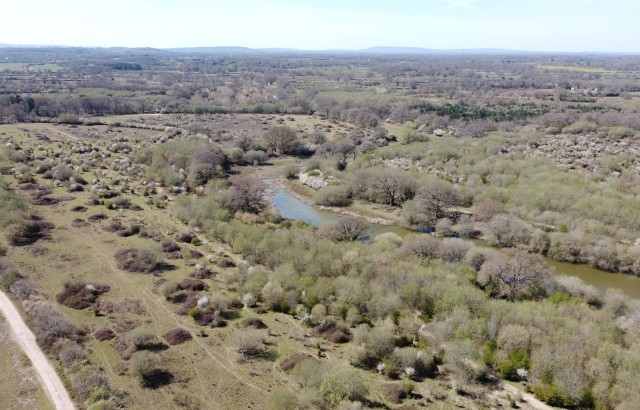