The dynamics and factors that led to Brexit were poorly understood in Brussels and member state capitals, according to Sir Jonathan Faull – a former high-ranking official of the European Commission. 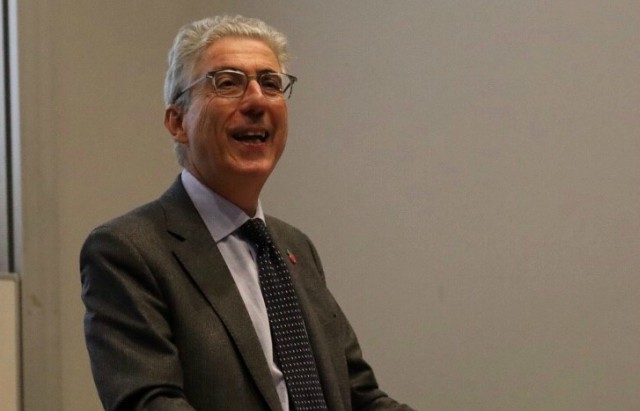 Speaking at the Centre for European Research at Queen Mary University of London, he said:

He said that Brexit has caused European leaders to conclude that they did not know or understand the United Kingdom nearly as well as they previously imagined.

“A lot of the people who thought they knew us pretty well are realising there’s more to the UK than what meets their usually admiring eyes…We had told our continental partners that we were governed by rational and pragmatic people, not given to great ideological passion. British officials were known for saying, ‘before we start trying to identify the solution to a problem, let’s talk about whether there’s a problem in the first place,’” said Sir Jonathan.

He said that the outcome of the referendum revealed a partial, London-centric view of the political dynamics in the UK.

“These friends of mine in Europe, who read the economist, and the FT, and many of whom have studied in august institutions like this, watch the BBC occasionally – people who thought they knew this country - began to thing they might not know it after all.”

He said that there is at most 12 months to negotiate the terms of Brexit. Ireland, said Sir Jonathan, is a particularly complex problem.

“That border has been many things in its complicated history, but it has never been a border between the European Union and a non-EU country. If it were to do all the things that an external border to the EU normally do, it would be frankly unacceptable to all sides in Ireland, and indeed to the UK as well. So the search is on for a solution – but I have to say that it not easy…when the [ideal] solution is one that maintains the Irish land border as it is today…while also making it a border between the EU and a foreign country.”

He said that it is possible that the UK will exit the EU without a deal. On the prospect of leaving on WTO terms he said:“I know there is a lot of talk at the moment about the risk of no agreement – that is certainly a risk. The clock is ticking and unless there’s unanimous agreement. Some people say that means falling back on WTO terms. It does, but I would just finish by saying two things about the WTO issue. One is that very few countries in their relations with the EU have these relations based solely on the basis of the WTO. Secondly trade today in the continent of Europe is not really governed by tariffs, it is governed by regulation.”

Find out more about studying Politics and International Relations at QMUL