Keeping it in the family: Inheritance in Victorian and Edwardian Britain

Inheritance has been a topic of fascination in Britain for centuries. It provides a tantalising glimpse of what people are worth, and offers a reliable dose of drama about how wealth is passed on, who gets richer, and who misses out. 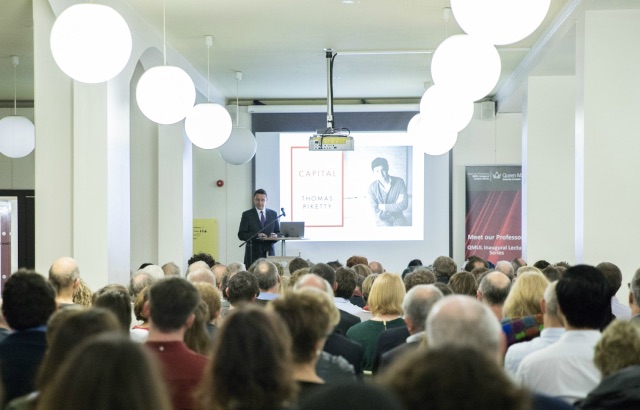 In his inaugural lecture, held in October 2017 at the V&A Museum of Childhood, Professor Alastair Owens took his audience through the evolution of inheritance in Britain, why we find it so enthralling, and how it is used to retain wealth firmly within the family. His focus was on Victorian and Edwardian Britain, a time when inheritance was “a national obsession.”

Professor Owens’ lecture was based on a long-running research project which investigated the role of inheritance in shaping the social and economic fortunes of the middle classes. He and his team sought to answer the question: how do families hold on to their wealth?

Then, as now, the subject of inheritance was a hardy perennial for a scandal-hungry news media. In Victorian Britain, readers were entertained with bitter statements of disapproval that made it into many wills. He used the example of Sir Thomas May of London, who in 1887, cut off his wife and daughter with a shilling each, while bequeathing an annual sum of £100 to his lucky servant.

Britain’s obsession with inheritance was caused, at least in part, by its unusual legal arrangements: there was no compulsion to pass on property to children, or even to spouses. “…unlike on the continent or even north of the border in Scotland, English and Welsh will makers were free to give away their wealth to whomever they wanted.”

Contemporary satirical publications entertained their readers with stories of  will makers who bequeathed money and assets to cooks, cats, whiskey-loving cousins, indigent authors, and even ‘Leary Bloke’ Bob. Such lurid tales of spite and disappointment offered fertile ground for the press. 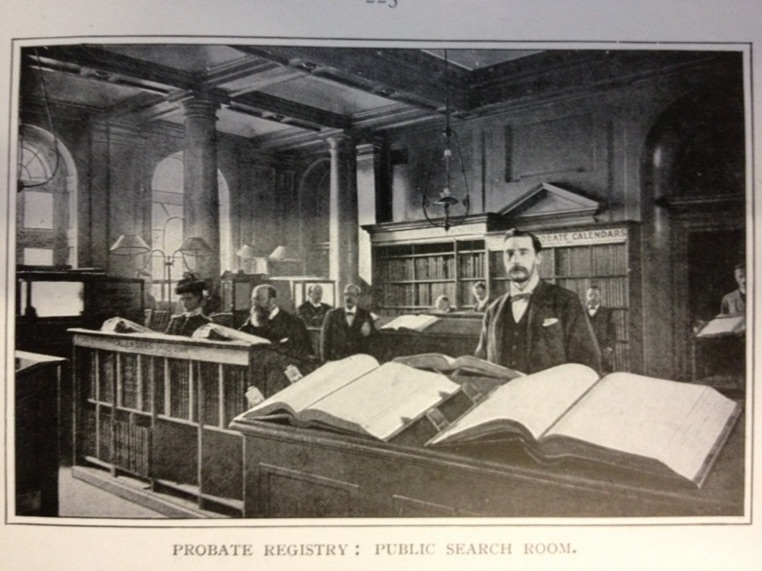 Wills were not commonplace though, and having anything at all to leave behind marked the Victorian man or woman as a cut above the rest. In 1850 only around 15 per cent of adults who died left enough wealth to make inheritance a matter worth caring about; most people died with nothing or they were in debt. By the mid-1930s that proportion had shifted to approximately 23 per cent of dying adults.

What is clear, according to research by Professor Owens and his team, is that much of the wealth left by will makers stayed within the family. He described this as ‘wealthfare’ – “the way that privilege for the wealthy and affluent is maintained”. In addition to the pursuit of wealthfare at the individual level – such as through a trust for children – the state reformed the law and tax system to support those who wanted to keep wealth in the family. “…it played a central role in enabling middle and upper-class people to maintain their prosperity and privilege. Just as there was a welfare state, so too was there a wealthfare state. So too there still is.”

The 1837 Wills Act, and the 1857 Court of Probate Act reformed an inheritance process that had been archaic and chaotic. These significant pieces of legal reform, along with a new central probate court, brought greater security and transparency to the process of transmitting property by inheritance. At the same time changes to inheritance taxes rats encouraged will makers to pass on their wealth to close family members.

Where there’s a will

His lecture went on to explore whether wealth really was targeted solely at families, and the role played by inheritance in supporting those who gained from a bequest. His research looked at samples from the period 1850 to 1930 - around 500 wills in total.

“While people were theoretically free to give away their wealth to the local cat sanctuary, this was unusual,” said Professor Owens. “Strong cultural expectations meant that for married men in particular wealth and assets were rarely transmitted to anyone beyond the wife and kids…Among our wills only a small handful of married men failed to leave bequests to their wives and children.”

Trusts were a common tool by which to ensure that children benefited, in time, from wealth left behind by a parent. On the death of a property owner, the majority of his or her wealth would pass to appointed trustees. When the deceased property owner’s spouse died, or when children had reached adulthood, the property held in trust was divided or sold off by the trustees and shared, usually equally, between all surviving children. 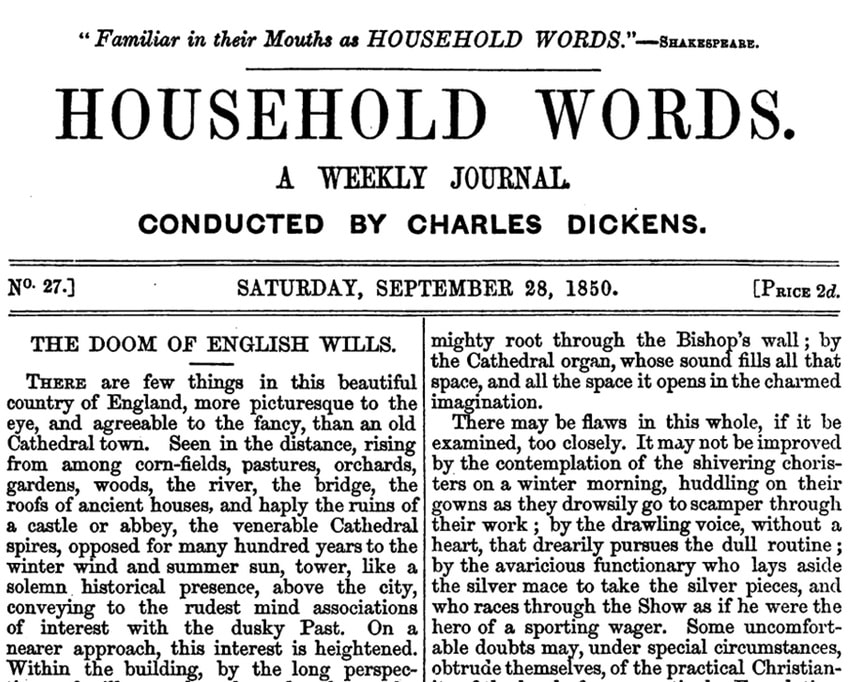 The doom of English wills

In conclusion, Professor Owens argued that inheritance was an important and strategic social and economic process of transition within middle-class families. He said that while there were different ways of achieving similar ends, most individuals and families followed similar strategies to ensure that wealth was kept in the family to benefit the next generation.

“Wealthfare offers a framework for better understanding of the significance of inheritance and its role in the collective transmission of advantage and inequality… I would argue that we still have much to learn about the way that wealth reproduces itself and how this drives the inequalities that we witness in the past, and which continue to disturb us today,” he said. 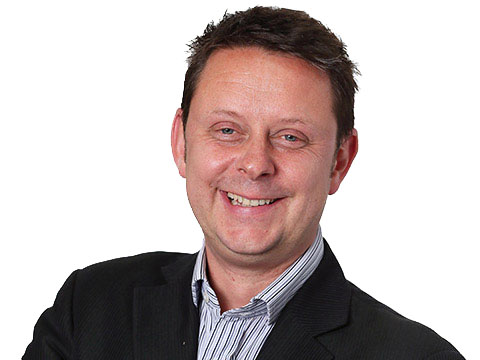 This work has been supported by grants from a range of funding bodies including the Arts and Humanities Research Council, the Economic and Social Research Council, the British Academy, the Philomathia Foundation and the Isaac Newton Trust. Collaboration and public engagement are hallmarks of Alastair’s research which has included projects with the Geffrye Museum of the Home, V&A Museum of Childhood, the Bank of England, Museum of London Archaeology and the Ragged School Museum (where he is a trustee). Alastair also co-edits the Journal of Victorian Culture.