A historian at Queen Mary University of London (QMUL) has published the first biography of Vladimir Burtsev, the ‘most-wanted’ revolutionary in Tsarist Russia. 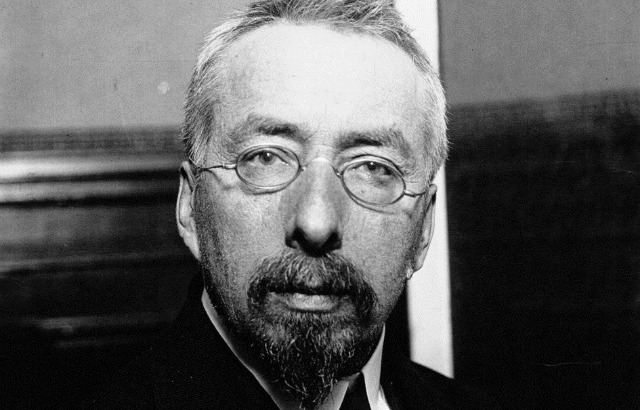 Dr Robert Henderson, from the School of History at QMUL, analyses Burtsev’s struggle against the Tsarist regime in the latter half of the 19th century, and traces his opposition to Bolshevism following the revolution in 1917.

Burtsev’s life is set in the context of Russian and European history, and Dr Henderson uses Burtsev as a means to explore topics such as European police collaboration, prison systems, diplomatic relations, and Russia’s relationship with Europe. Extensive original archival research and previously untranslated Russian source material is incorporated throughout the text.

Burtsev led, according to Dr Henderson, “a remarkably diverse life, gaining fame and notoriety in a number of fields…”
“He was relentlessly pursued throughout Europe until his eventual dramatic arrest by a group of Scotland Yard detectives in the Round Reading Room of the British Museum. He spent eighteen months in solitary confinement, becoming, according to some, the first Russian political prisoner in Britain,” said Dr Henderson.

Burtsev also gained a reputation as a fearsome investigative journalist and devoted much of his time and energy to exposing Tsarist corruption and oppression.

He also founded a revolutionary detective agency in early 20th century Paris and he succeeded, according to Dr Henderson, “almost single-handedly in putting an end to the foreign operations of the dreaded Okhrana” - the Tsar's secret police.

The book is the product of meticulous archival research carried out over many years in a range of international libraries and archives and is packed full of new, previously unpublished materials, transcripts, and photographs. The full extent of the collaboration between Russian, British and other national secret police forces is detailed in the book.

“Amidst this year's numerous public commemorations of the Russian Revolution, Burtsev’s story is of particular relevance given his role as participant in and witness to many of these events,” said Dr Henderson.

Vladimir Burtsev and the Struggle for a Free Russia: A Revolutionary in the Time of Tsarism and Bolshevism is published by Bloomsbury Academic. Robert Henderson is Honorary Research Associate at QMUL. He is the author of numerous journal articles and book chapters in the field of Russian history.

Find out more about studying history at QMUL.