Grade inflation adds thousands to the cost of a family home

Grade inflation at English primary schools can increase the price of surrounding houses by up to £7,000, according to early research from economists at Queen Mary University of London (QMUL). 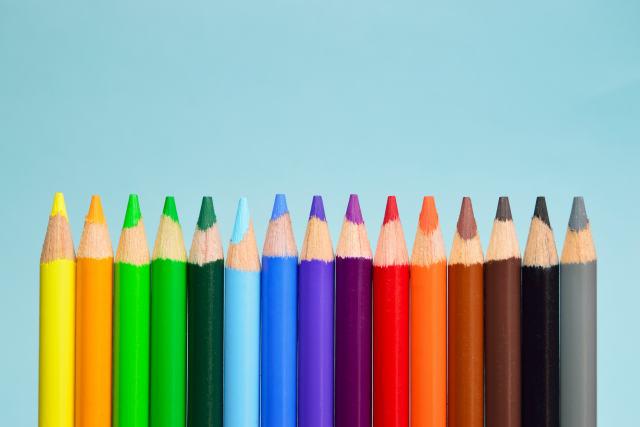 The study finds that as parents are drawn to areas with what appear to be higher school scores, the demand for housing escalates and poorer residents are driven out. The researchers examined data from more than 23,000 neighbourhoods in England, using results of more than five million students enrolled since 1998.

The study, published today as a QMUL School of Economics and Finance Working Paper, looked at the period from 1998 to 2007, when English schools used a process called ‘borderlining’ to regrade exams from students who narrowly missed out on a higher Key Stage result.

Erich Battistin, Professor of Economics at QMUL and lead author of the study says the period provides a “perfect test environment” to interrogate an important policy question: can grade inflation change the composition of neighbourhoods?

Borderlining was abolished in 2007 by the Department of Education, following evidence that the procedure caused grade inflation in primary schools for thousands of students. However, the effects of grade inflation that accumulated over one decade before the abolition of borderlining triggered inequalities across neighbourhoods that are persistent and identifiable through to the present day.

The results of the study, co-authored with Dr Lorenzo Neri from QMUL, show that a three percentage point increase (from a baseline of 26 per cent) in the number of students who perform above expectations at Key Stage 2 increases local house prices by 1.5 per cent.

The effect on prices is more dramatic in areas with more than one good school. According to Dr Neri, this is due to a “hedging effect”, where parents gravitate more strongly to areas that have a number of highly-rated schools. He says that in these areas the combined grade inflation of more than one school can increase house prices by three per cent, or £7,000.

“What our study shows is that even very small levels of grade inflation can make a significant impact on house prices,” says Professor Battistin. “The reason for this is well documented by previous studies: parents respond to even the smallest marginal differences in the performance of local schools. Over time, this has a significant effect on the composition of the local neighbourhood and makes the area less affordable for poorer families.

“It’s not new to show that prices and demography are influenced by quality – but what we show is that they can be affected significantly even by a false perception of quality. It’s not really there, it’s just statistical noise – sometimes generated by the benign intentions of markers to bump up marginal students, not necessarily for accountability purposes.” He adds that the results are relevant in the context of recent cheating scandals, in the UK and elsewhere, which he says need to be understood in terms of policy implications as well as in the context of standards and behaviour.

The researchers also show that the effects spill over to the composition of businesses and demography in local areas. They demonstrate that neighbourhoods in the catchment of schools with more grade inflation experience a more pronounced increase in the number of grocery shops, restaurants and coffeehouses surrounding schools, most likely because local retailers respond to the arrival of richer homeowners.

The researchers compared similar blocks in the catchment of schools which, without borderlining, would have scored the same quality in national performance tables. The underlying assumption is that prices across these blocks would have changed similarly over time had manipulation not occurred.

They found a sharper price change for blocks in the catchment of schools where scores were the most inflated. The research methods included the use of large administrative databases and econometric analysis exploiting micro-level data on students, schools, house transactions and businesses. Results survived to the inclusion of neighbourhoods’ socio-economic characteristics at a very fine level; furthermore, regulation regarding the borderlining practice, coupled with a series of robustness checks, ensured that a clear causal relationship can be established.

Find out more about studying Economics at QMUL 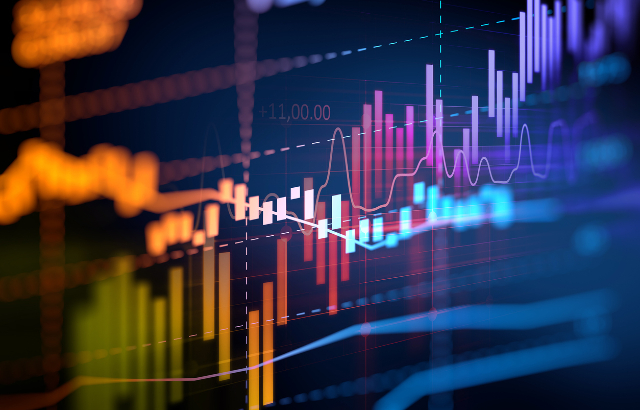 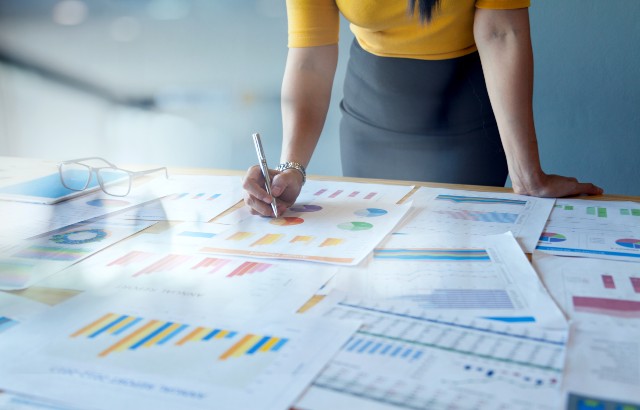 News story: When it comes to research evaluations, peer reviews and bibliometric analysis should be viewed as complementary rather than determinate, according to new paper
12 July 2021