Patient choice and the use of the private sector for hip surgery in Scotland was found to be associated with a decrease in NHS provision and may have contributed to an increase in age-related and socio-economic treatment inequalities, according to research by Queen Mary University of London (QMUL). 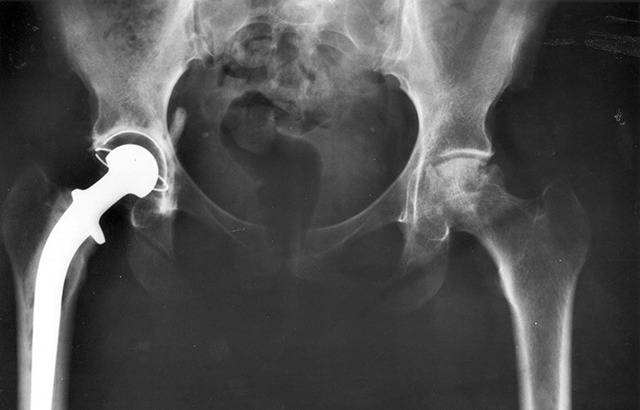 The study, published in the Journal of Public Health, is the first to look at the impact of diverting NHS funds to the private sector on NHS provision.

By comparing rates of hip surgery carried out by NHS and private providers, the study suggests that the more contracting undertaken by NHS Boards in Scotland with the private sector, the greater the reduction in NHS provision. Patients aged 85 years and over or living in the more deprived areas of Scotland may have also been disadvantaged since the introduction of the Patient Choice policy in 2002, through lower increases in treatment rates compared to other groups.

Lead author Graham Kirkwood from QMUL's Blizard Institute said: “The claim made by NHS Scotland’s 2003 white paper that the additional use of the private sector would provide ‘sustainable local solutions to long waits’ for elective hip replacement is not supported by the evidence. The involvement of the private sector was supposed to provide extra capacity to tackle long waiting times, so in theory, we should see NHS treatments stay at the same level or increase. Instead our results show the level of NHS treatments going down during a period of high private sector activity.”

Those NHS Boards with the greatest use of the private sector for elective surgery experienced the largest reductions in direct NHS provision and of those Fife, Grampian and Lothian NHS Boards had not recovered 2006/07 levels of in-area provision by 2012/13.

Co-author Professor Allyson Pollock from QMUL's Blizard Institute said:  “The 2010 UK wide Equality Act legislated for public bodies such as the NHS to tackle inequalities in the delivery of care by a range of factors including age, sex and socio-economic deprivation. Our results are therefore concerning and complement other studies that have shown that the private sector is risk averse and more likely to select out healthier and less poor patients.