Having extreme pro- or anti-British views is associated with violent and antisocial behaviour and indicates deepening divisions in society, according to a study by Queen Mary University of London (QMUL). 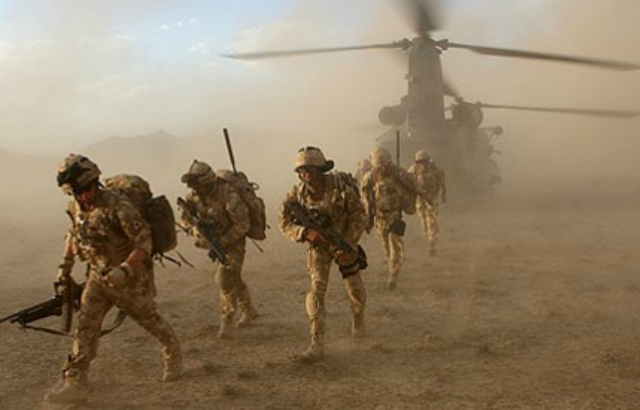 No previous research has investigated the population distribution of extremist attitudes and support for armed conflict and corresponding associations with mental disorder.

To investigate the population distribution of extremist views among British men, the researchers surveyed 3,679 men aged 18-34 years in Great Britain, asked a range of questions to determine their level of support for Britain, and analysed their attitudes, psychiatric morbidity, ethnicity and religion.

Lead researcher, Professor Jeremy Coid from QMUL's Wolfson Institute of Preventive Medicine said: “Although only a small number of people at the time said they would fight against their country, the important thing is to look out for shifts in the future in numbers and whether the increasing focus on men who go to fight for ISIS in Iraq and Syria represents a deepening division in our society. Could it be that for some young men who feel themselves excluded from mainstream society, and those with uncertainty about their national and cultural identity, extremism is protective against feelings of depression?”

He added: “What's fascinating about this study is that pro-British men are remarkably similar to those who are anti-British in aspects of their psychology. It's the ones in the middle with no firm views who seem to be more prone to depression.

“It was also important to show that the overwhelming majority who are religious, particularly Muslims, tend not to be violent and antisocial. Individuals who are radicalised and have tendencies towards terrorism are clearly misusing and perverting the word of their religion.

“We need to know if these divisions are getting deeper. If minority, poor and excluded populations feel increasingly excluded from the mainstream, young people from these communities (including poor white people) may need new ways of asserting themselves, regaining their sense of self-esteem, and personal identity.”