New research by Queen Mary University of London (QMUL) and the Health Policy Consult in Ghana shows that prescribing indicators for Africa deviate significantly from targets set out by the World Health Organization (WHO). 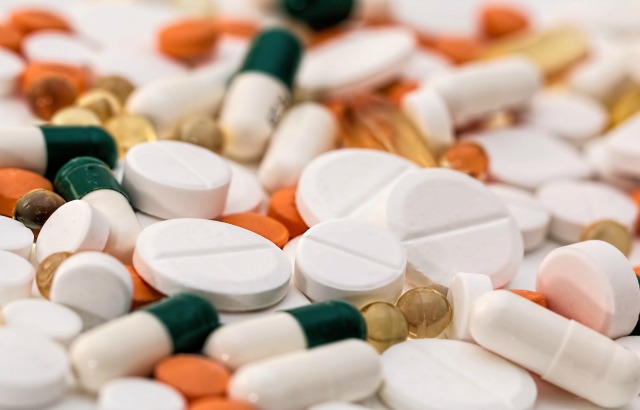 In a new study, published in the BMC Public Health journal, researchers led by QMUL’s Professor Allyson Pollock say that inappropriate antibiotic and injection use are still prevalent in the WHO African region, and polypharmacy - the simultaneous use of several medicines - is emerging as an issue.

They call for urgent measures to address the drivers of poor medicines usage, including adequate prescriber training, strengthening health systems and diagnostic tools, and general population education to change perceptions towards medicines usage.

The researchers reviewed prescribing indicators at over 572 primary care centres in Africa over the last two decades (1995-2015), analysing 43 studies from 11 countries.

Their results show that nearly half of all patient encounters led to antibiotic prescription and about one in every four patients received an injection. The average patient is likely to be prescribed at least three medicines when the WHO recommends less than two. In private facilities, these statistics were generally worse.

While generic prescribing seems to have improved slightly in the period 2006-2015 compared to the period 1995-2005, the overall prescribing indicators do not seem to have changed much over the last two decades.

The results from Africa compare adversely with those reported for other regions of the world.

One of the authors, Richard Ofori-Asenso, a Ghanaian public health practitioner, said: "The results are generally in line with previous reports of poor medicines use in this part of the world. What we see is a reflection of fragile health systems and weak policy environments".

Dr Petra Brhlikova, co-author, added: "What is even more worrying is that there seems to be no progress being made in terms of medicine use practices. Governments and policy makers in these countries should be doing more. Many of these countries lack established mechanisms for routine monitoring of medicine use. If we don’t track how do we improve?"