Cure rates for multi-drug-resistant tuberculosis (MDR-TB) in Europe have been estimated to be twice as high as previously thought, according to a research team at Queen Mary University of London (QMUL). 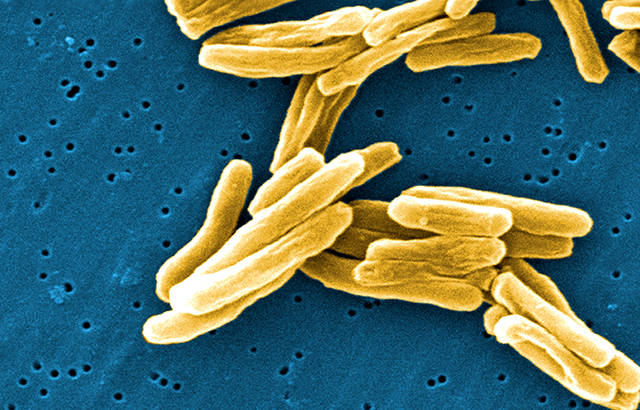 The Tuberculosis Network Clinical Trials Group (TBNET), an international consortium of clinicians and scientists, documented the management of 380 patients with Multidrug-Resistant Tuberculosis (MDR-TB) at 23 different sites across Europe over five years.

The study, published as correspondence in the New England Journal of Medicine, found that cure rates in Europe were 61 per cent according to TBNET’s new definitions, compared to only 31 per cent when using the standard criteria proposed by the WHO.

MDR-TB has been on the increase worldwide over the past decade, with the largest number of patients living in the European WHO region. Despite treatment with expensive drugs, cure rates were thought to be very low.

The WHO definition for ‘cured’ patients includes having three cultures of sputum (mucus from the respiratory tract) that test negative for MDR-TB, taken at least 30 days apart during the continuation phase of treatment.

The researchers found that the WHO criterion for ‘cure’ could not be applied in the majority of patients. This was because most patients who had successful treatments did not produce sputum (normally produced as the result of infection) after eight months of therapy and therefore could not give a sample.

TBNET proposed new definitions for ‘cure’ and ‘failure’ of MDR-TB treatment based on the sputum culture status at six months after the initiation of therapy, and whether patients were free from disease recurrence one year after the end of therapy.

Dr Heinke Kunst, on behalf of the TB research group at QMUL's Blizard Institute, said: “The results from our study are very encouraging and may give hope to patients who are affected by MDR-TB. But there is still much to do to improve treatment outcomes, as 30 per cent of MDR-TB patients still cannot be cured in Europe.

“We need new drugs and shorter regimens which are more effective, less toxic and widely available in the European region. We are optimistic that outcomes can be improved with novel medicines and individually-tailored treatments, rather than programmatic one-for-all courses of therapy.”