European surveillance systems in Europe can detect increases in microcephaly (babies born with an abnormally small head) due to the Zika virus of a similar magnitude to those observed in Brazil, according to research led by Queen Mary University of London (QMUL). 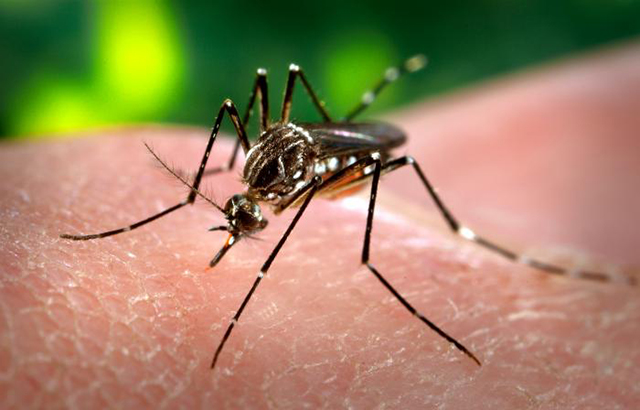 The smaller increases expected in Europe, however, would be unlikely to be detected, finds the study published in The BMJ.

While Zika virus is an unlikely threat in much of Europe, the researchers call for clear diagnostic criteria for microcephaly to be adopted across Europe.

Zika infection during the first trimester of pregnancy increases the risk of microcephaly. The emerging microcephaly epidemic across South America was confirmed by congenital anomaly registries - highlighting the importance of ongoing, accurate surveillance to evaluate the severity of any new epidemic.

In Europe, congenital anomalies are monitored by a network of registers known as EUROCAT (the European Surveillance of Congenital Anomalies).

Study lead, Professor Joan Morris from QMUL’s Wolfson Institute of Preventive Medicine, said: “Europe has an excellent network for surveillance of congenital anomalies, and we have found that increases in microcephaly of a similar magnitude to that seen in Brazil due to the Zika Virus would be detected here.

“However, the smaller increases in microcephaly that we would expect to see in Europe would probably not be detected. We therefore need to adopt clear diagnostic criteria for microcephaly, and ensure continued funding for congenital anomaly registries and networks that provide European surveillance.”

The research team found that 24 EUROCAT registries in 15 countries reported 100 cases of microcephaly not associated with a genetic condition among 570,000 births annually.

Sixteen registries responded to a questionnaire of whom seven (44 per cent) used the EUROCAT definition of microcephaly. Three registries (19 per cent) used less stringent criteria, while five (31 per cent) were reliant on the criteria used by individual clinicians.

The researchers found that the reported prevalence of microcephaly across Europe varied considerably, due to the different diagnostic criteria applied and varying levels of ascertainment. Overall prevalence was 1.53 per 10,000 births with registries varying from 0.4 to 4.3 per 10,000.

The prevalence of microcephaly in Europe would need to increase by over 35 per cent in one year or by over 300 per cent in a single registry to be identified as a statistically significant increase.