Data on injuries can be collected relatively easily at A&E departments to help understand injury patterns in communities, a study by researchers at Queen Mary University of London (QMUL) has found. 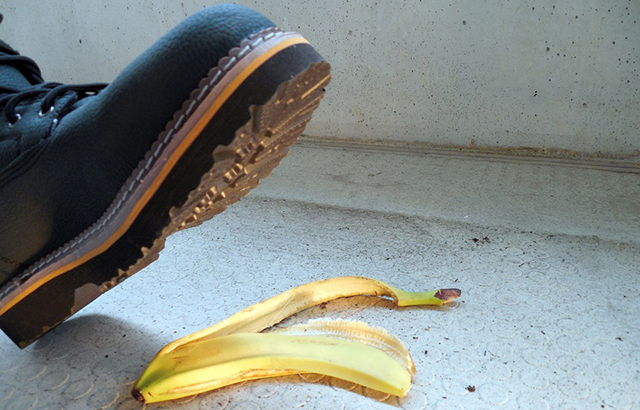 Since January 2012, injury data have been collected at the two main Accident & Emergency departments of the John Radcliffe Hospital in Oxford and the Horton General Hospital in Banbury by clerical staff with a good level of success.

In their analysis, the researchers found that out of the 63,877 injury attendances recorded, 26,536 were unintentional injuries. The most frequent location, mechanism and activity were home (39.1 per cent), low-level falls (47.1 per cent) and leisure (31.1 per cent), respectively.

There was a significant association between increasing levels of deprivation and an increasing incidence rate for all unintentional injuries, for those in the home, for low-level falls and for non-sport leisure injuries.

Lead author Graham Kirkwood from QMUL’s Blizard Institute said: “This initiative in Oxfordshire shows both the feasibility of collecting enhanced injury data from patients and the usefulness of such data in understanding injury patterns in the community.”

The researchers also found higher sport-related injury rates in areas with lower levels of deprivation, except for football injuries which were higher among the most deprived.

Unintentional injury, what used to be termed accidents, can lead to injuries from the trivial to the life threatening. Costs to the UK economy have been estimated by the Royal Society for the Prevention of Accidents to be as much as £160 billion a year, or 6.5 per cent of UK gross domestic product.

The authors say that unintentional injuries are in the main preventable, however to plan, implement and evaluate prevention initiatives requires good quality data.