Children should be screened to prevent early heart attacks

Inherited heart disease can be successfully detected within families by screening one-to-two year old children at the time of their routine vaccinations, according to a clinical study led by researchers at Queen Mary University of London (QMUL) that involved over 10,000 children. 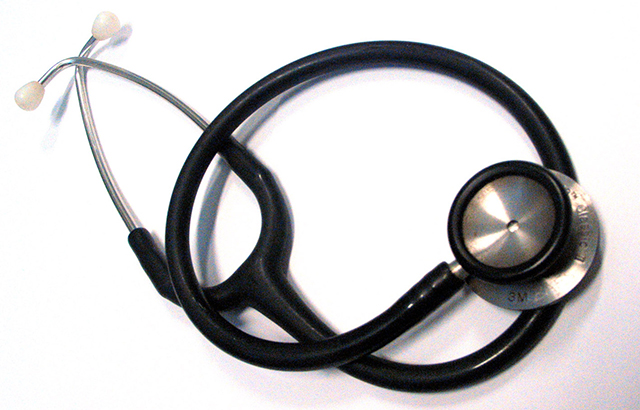 The researchers from QMUL’s Wolfson Institute of Preventive Medicine estimate that, with effective treatment, the screening strategy could prevent about 600 heart attacks in people under the age of 40, each year in England and Wales, if the programme was rolled out by public health agencies.

Familial hypercholesterolaemia (FH) is a genetic disorder characterised by high cholesterol levels and is the main inherited cause of early heart disease. Without preventive medication young FH adults have about a 10-fold increased risk of a heart attack before the age of 40.

Because of the inherited nature of the disorder every child identified with the disorder will have one parent also affected. This offers the opportunity of screening two generations at the same time – so-called child-parent screening.

Lead researcher Professor David Wald said: “This is the first demonstration that child-parent screening works on a large scale. It’s the only screening method that stands a reasonable chance of covering the whole population and identifying those at highest risk of an early heart attack.

“Now that we’ve demonstrated this as being effective across England, the next step is for public health agencies to consider offering this routinely at the time of childhood vaccination to test all children aged one to two years.”

The study, published in the New England Journal of Medicine and funded by the Medical Research Council, involved screening at 92 general practices across England. 10,059 children were tested for high cholesterol and FH genetic mutations and 40 were found to be FH positive.

Once an FH positive child was found, the parents were then contacted for screening, revealing an additional FH positive parent. Overall, one person at high risk of early heart attack was identified for every 125 people tested.

The child-parent screening strategy identifies children and their parents together so that early preventive action can be taken. Medication, including statins, can be started immediately in the parents and in children as teenagers, and advice can be given on sensible diets and avoidance of smoking.

Professor Wald added: “This is an example of an effective screening strategy being combined with routine vaccination, which has clear advantages. No extra clinic visits are needed and uptake is high because parents are already focussed on the future health of their children and the family as a whole. The one-stop service requires no new clinical infrastructure and is simple and inexpensive to implement.”

The researchers say that GPs and parents welcomed the screening opportunity, with 84 per cent of families accepting it.