Professor Dino Distefano has been awarded the Computer-Aided Verification (CAV) Award for his work, as part of a team of other researchers, into Separation Logic. 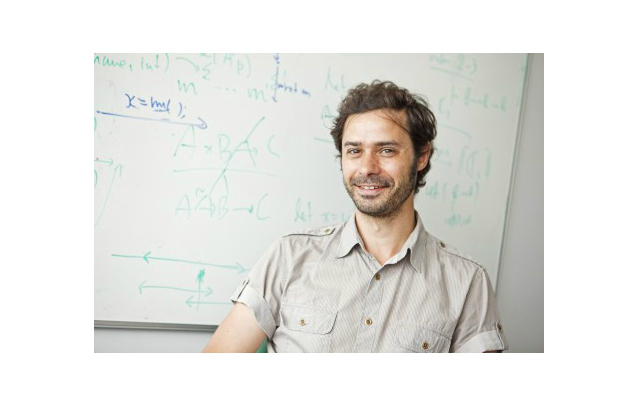 The CAV award is given for fundamental contributions to the field of Computer-Aided Verification, a sub-discipline of computer science that is concerned with ensuring that software and hardware systems operate correctly and reliably.

Professor Distefano said: “It's a great privilege and I feel very honoured to share the CAV 2016 Award with great scientists like Peter, Cristiano, Hongseok, Josh, Samin, and John Reynolds.”

Separation Logic is a mathematical logic that gives a rigorous way to reason about the behaviour of computer programs. In particular Separation Logic simplifies the reasoning involved in understanding the complex evolution of computer memory during execution of programs.

The award comes with a cash prize of US$10,000 shared equally among recipients.