A new adaptation of William Shakespeare’s “The Tempest” will be staged in Rio de Janeiro by Shakespeare Forum, an initiative by arts charity People’s Palace Projects (PPP) and jointly supported by Queen Mary University of London (QMUL). 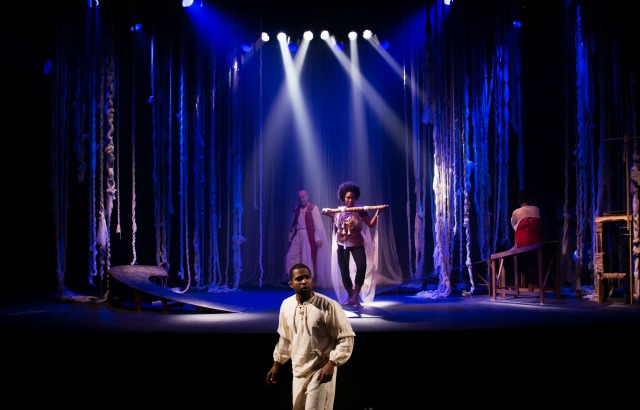 The play, which will be directed by internationally-renowned Malaysian-born director Vik Sivalingam and features an all-Brazilian cast, will run from 20-29 May.

The performance incorporates aspects of Afro-Brazilian heritage into the Tempest, recreating the story of exiled magician Prospero, who uses his powers to call upon a tempest to bring his enemies to the island, not knowing that it will bring a suitor to his daughter, Miranda.

This is the first time Vik will direct a play in Brazil, after years working as an associate artist for the Royal Shakespeare Company and having directed a number of Shakespearean plays in the UK, USA and across Europe.

Alongside the plays, Shakespeare Forum will also run a series of workshops in Rio to explore Shakespeare’s relevance to contemporary actors and directors.

Shakespeare Forum, an initiative organised by Centro Cultural Banco do Brazil and the Brazilian Ministry of Culture and produced by People's Palace Projects, is supported by QMUL, British Council, Arts Council England, and Funarte.