QMUL the safest Russell Group university in London, according to study

Queen Mary University of London (QMUL) has been ranked as the safest Russell Group university in London, according to The Complete University Guide. 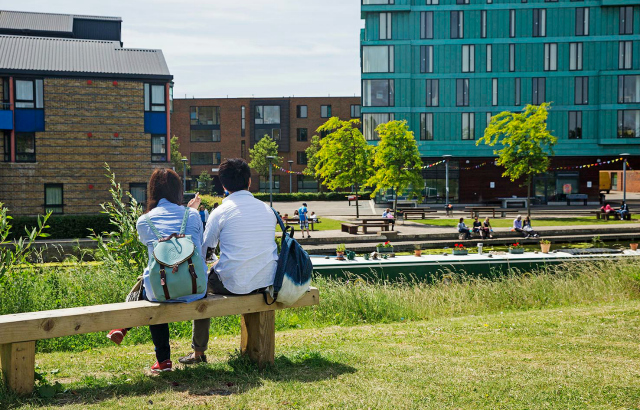 The institution also rated as the 19th safest university in England and Wales.

The Guide assessed crime in student cities and towns in both countries while the data displays the crime rates in areas where students live during term time.

The statistics are based on the crimes that are most likely to impact students – robbery, burglary, and violence and sexual offences.

The vicinity of QMUL was found to have 25.23 incidents per 1,000 residents. The universities are ranked on the combined rate of all three crimes occurring in the past 12 months.

The Complete University Guide say official data for crime specifically against students is not available – these figures are based on all the victims in the vicinity, not just students.

To see the full rankings and data head here.