A QMUL alumnus has been listed in the Maserati 100 index which recognises Britain’s most successful philanthropists, investors, mentors and advisors, and upcoming entrepreneurs supporting the next generation of business talent. 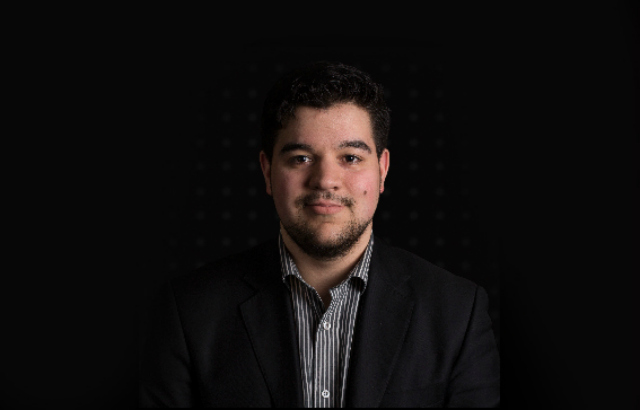 Sam Amrani studied law at QMUL and graduated in 2012. He has since founded two companies, Tamoco Limited and Crowdit Limited. Tamoco is a software business that focuses on augmenting physical media with location and proximity based technologies - in essence intelligently connecting the physical world to the digital.

He then acquired Crowdit, an app focused on spontaneity and nightlife, from Carlsberg Group in Denmark in 2015. The app has since been scaled to multiple cities across Europe and Sam managed to raise $2m of initial funding in late 2015 at a $20m valuation.

The index is a collaboration between Maserati, the Italian car manufacturer, and the Centre for Entrepreneurs.

Sam said: “It's a huge honour to be selected for the list, alongside others I'm still personally inspired by. It's a great initiative by Maserati GB and the Centre for Entrepreneurship to reward those that place importance on supporting the next wave of aspiring entrepreneurs.”

He also continues to support QMUL via the Principal's Office and through initiatives such as the launch of qLegal and the QMUL Entrepreneur awards.

The Maserati 100 invited members of the business community to nominate the individuals who they felt should be recognised for their support of the next generation of entrepreneurs.