Hat-trick of nominations for QMUL projects at Times Higher Awards

Queen Mary University of London (QMUL) has been shortlisted in three categories at the Times Higher Education Awards 2016, an annual showcase of excellence across the Higher Education sector. 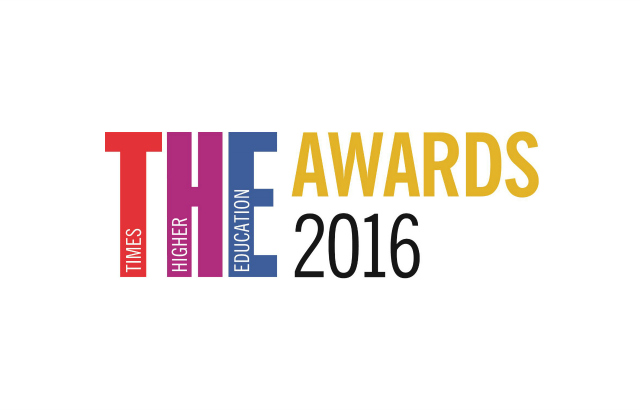 Projects from QMUL’s School of Electronic Engineering and Computer Science and the Centre for Trauma Sciences (C4TS) have been nominated for the Research Project of the Year and Outstanding Contribution to Innovation and Technology categories, while Dr Shah-Jalal Sarker from Barts Cancer Institute was nominated for Outstanding Digital Innovation in Teaching or Research.

Evolution of Popular Music - Research Project of the Year

Bringing together computer science and evolutionary biology, the team from QMUL and Imperial College London applied sophisticated audio processing to more than 17,000 songs between 1960 and 2010, to provide a scientific understanding of the history of popular music for the first time

They investigated how and when the music changed and studied trends in style, the diversity of the charts, and the timing of musical revolutions. The research found that contrary to popular belief, musical diversity has remained constant during the history of pop, apart from a decline in the 1980s caused by the spread of drum machines.

The study, which received global media coverage, also identified three great musical revolutions that shaped the charts: 1964, 1983 and 1991. The first revolution was the rise of rock; the second was caused by synthesisers and drum machines, and the third was the rise of hip-hop.

The team also revealed that the so-called “British Invasion” in the 1960’s – the arrival of The Beatles and the Rolling Stones in the USA – was not true. The British merely joined a revolution that was already well underway.

Trauma is the leading cause of death for people under 44 in the UK, and those who survive can have devastating injuries or permanent disability. Patients often lack support or information when they are discharged, and partners and families of survivors may suddenly have to assume the role of carers and primary breadwinners, sometimes indefinitely.

AfterTrauma, developed by C4TS, is the UK's first website and on-line forum dedicated to helping survivors of major trauma recover from their injuries and has had over 13,700 visitors.

The website provides easy to understand information about injuries and treatment; financial, legal and advocacy services; and deals extensively with emotional and psychological impacts including post-traumatic stress.

Statistics is a crucial part of research, but traditionally, it is taught in a way that drives away students’ enthusiasm, especially those from non-mathematical backgrounds.

Dr Sarker adopted a non-mathematical approach focusing on concepts rather than formulae, and successfully used digital innovation for on-campus and distance-learning students. His innovative practices include the use of computer assisted learning (CAL) through designing assignments in Excel and avoiding the need for specialised and expensive computer software.

The CAL assignments also helped for overseas students who were hesitant to ask questions due to unfamiliarity with English terminology, by providing thorough written explanations.

The Times Higher Education Awards are a highlight of the academic calendar and winners will be announced on 24 November at a ceremony at the Grosvenor House Hotel in London.