Festival to explore link between music and the mind

A mini-festival exploring the psychological and therapeutic impact of music is to be held at Queen Mary University of London (QMUL). 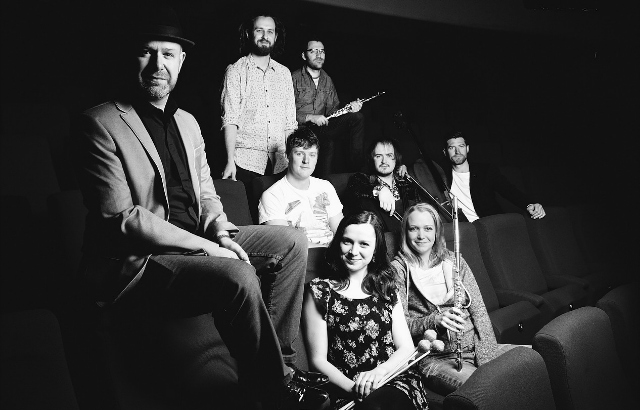 A Mind of Music will consist of five events from Monday 29 February to Tuesday 1 March including workshops, discussions and a concert. These will look at what lies behind the creative process, music therapy, why we attend live music events and the benefits it can have.

It will be capped off with a performance from Ossian Ensemble who will explore altered mental states from insanity and drug trips to religious ecstasy. Taking centre stage is the seminal work of 20th Century music-theatre, Eight Songs for a Mad King, by Sir Peter Maxwell Davies, depicting the real-life madness of King George III in a drama that is moving, disturbing and darkly humorous. The concert also includes the world premiere of a new work by QMUL Composer in Residence, Edward Nesbit.

Four of the five events will be free to attend and all will be held at QMUL’s Mile End campus.

Paul Edlin, QMUL’s Director of Music said: “We’re very excited to be hosting these events looking at how the mind and music connect. We know how powerful a tool music is and hopefully this will give us a greater understanding of why this is the case.”

The mini-festival is part of a broader season of music taking place at QMUL throughout spring/summer 2016 which aims to inspire, inform and intrigue by combining concerts with the university’s world leading research.

For a full programme of events and to book tickets visit: www.music.qmul.ac.uk/concerts-events