Each year, the Mile End Institute invites a distinguished politician to reflect on the issues of the day in honour of its patron, Peter Hennessy. The 2016 Hennessy Lecture will be delivered by Michael Heseltine. 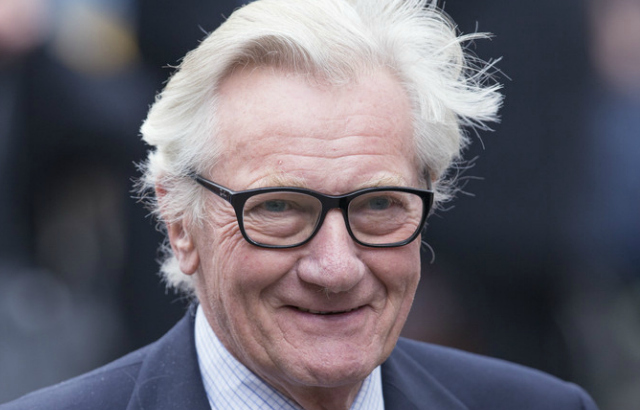 Lord Heseltine's lecture will be on "The forgotten people" - the consequences of over-centralised power.

The lecture is open to the public and admission is free. The lecture will be followed by a Q&A with Peter Hennessy. [This event is now sold out. You can sign up to the waiting list here].

Lord Heseltine was a Member of Parliament from 1966 to 2001.  He was a Cabinet Minister in various departments between 1979 and 1986 and between 1990 and 1997. He was Deputy Prime Minister from 1995 to 1997.  He is founder and Chairman of the Haymarket Group, one of the largest privately owned media companies in the UK.

In 2015 Lord Heseltine was appointed by the government as an advisor to the Secretary of State for Communities and Local Government. Within this remit he is Chair of the Thames Estuary 2050 Growth Commission, co-Chair of the Estate Regeneration Advisory Panel and has just published an independent report making recommendations to further develop the Tees Valley area. He is also a Commissioner for The National Infrastructure Commission.

In October 2012 he published No Stone Unturned in Pursuit of Growth, an independent review into how the public and private sectors in the UK work together to create wealth. He has written books on Europe and his political autobiography, Life in the Jungle .  Lord Heseltine is an enthusiastic gardener and is a Vice President of the Royal Horticultural Society